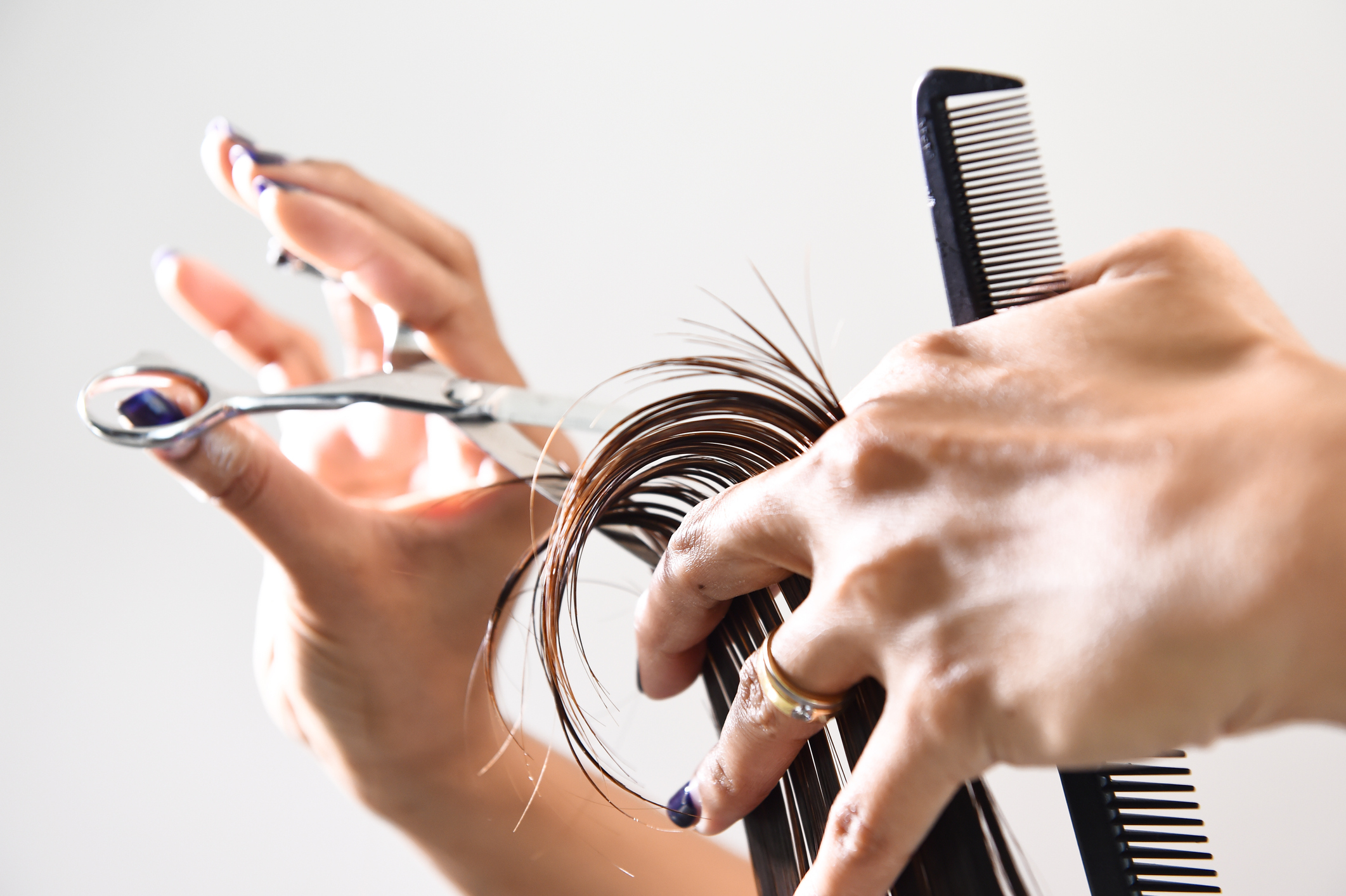 An Indian salon has been ordered to pay more than £200,000 in damages to a model for a botched haircut. (iStock Image)

AN Indian salon has been ordered to pay more than £200,000 in damages to a model for a botched haircut which she claimed caused a “severe mental breakdown”.

Aashna Roy went to the salon at a top New Delhi hotel in 2018 and asked staff to trim a conservative four inches (10 centimetres) from her tips, according to a judgement by the city’s consumer court.

“However, to the utter shock and surprise of the complainant, the hairdresser chopped off her entire hair leaving only 4 inches from the top and barely touching her shoulders,” it added.

The court determined that as Roy had already established a career lending her skills to advertisements for hair products, the botched haircut had led to “severe mental breakdown and trauma”.

“There is no doubt that the women are very cautious and careful with regard to their hair,” said the ruling by the National Consumer Disputes Redressal Commission.

“They spend a handsome amount on keeping the hair in good condition. They are also emotionally attached with their hairs,” it added.

“She lost her expected assignments and suffered a huge loss which completely changed her lifestyle and shattered her dream to be a top model.”

The court told the salon, which can still appeal the verdict, to pay 20 million rupees within eight weeks of the order.