Actor Ayyaz Ahmed is a happy man as his show Agniphera is doing exceptionally well not just in India, but overseas too. The actor says that the response of the audience to the show has been consistently improving.

“Agniphera has been the number one show on &TV in the UK! One channel person called me recently and congratulated me for the same. It also feels great that the TRPs have picked up here in India and are getting better,” he says.

In fact, the actor adds that his fans have been messaging him about how much they love his character.

“The response to my character has also been good. People tell me that my character looks absolutely real and that I am playing him with a lot of conviction. It feels great to be appreciated for my craft. This is what an artist looks for,” he says. 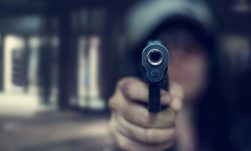 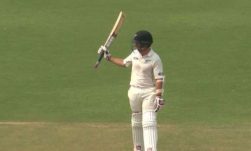