After delivering two back-to-back hits in 2018, versatile Bollywood actor Ayushmann Khurrana promises to offer an interesting slate of films in 2019 as well. The teaser of his upcoming film Article 15 hit the internet earlier today. Within hours of going online, it inflamed the internet, garnering positive response from all corners.

Besides the Anubhav Sinha directorial Article 15, which is slated to enter theatres on 29th June, Khurrana will also be seen in several other high-concept projects such as Shubh Mangal Zyaada Saavdhan, Gulabo Sitabo, Dream Girl and Bala.

Today, the makers of his much-talked-about film Bala announced the official release date of the film. Also starring Bhumi Pednekar and Yami Gautam in lead roles, the movie will be buzzing into theatres on 22nd November this year.

Bala mounted the shooting floor earlier this month. The shooting of the much-anticipated film is progressing at a brisk pace and the team is looking at wrapping up the entire movie by the next month.

Bala reunites Ayushmann Khurrana with Yami Gautam after their debut film Vicky Donor (2012) and with Bhumi Pednekar after the 2015 film Dum Laga Ke Haisha, which marked the acting debut of the latter.

The film is being produced by Dinesh Vijan’s Maddock Films. 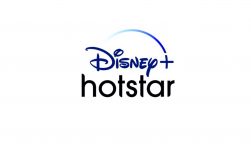 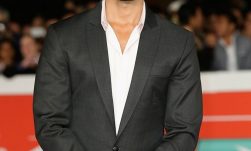 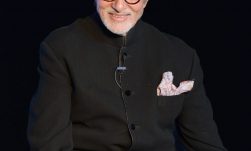