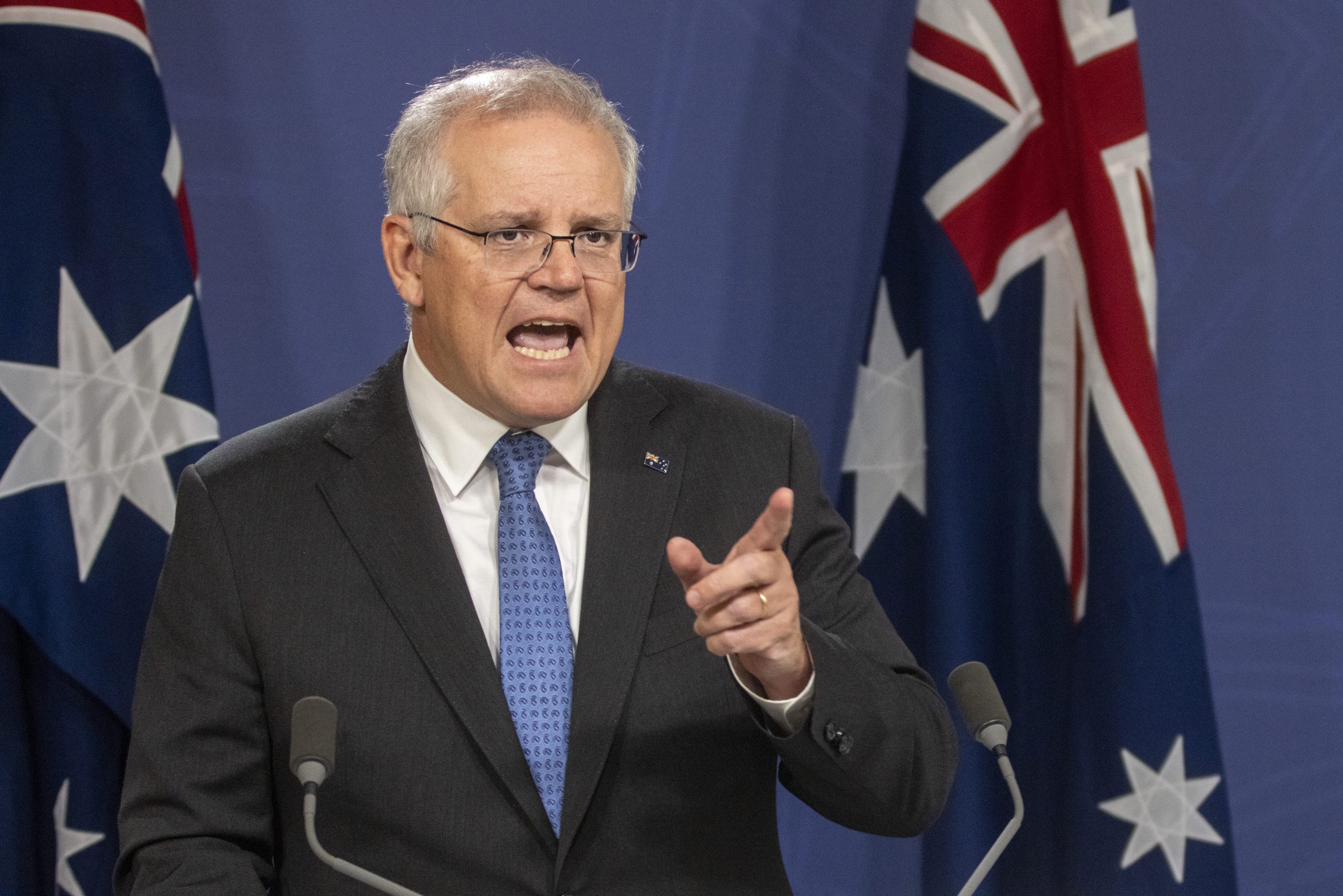 People arriving in Australia from coronavirus-ravaged India could face five years jail as the country strengthens an earlier travel ban, the government announced Saturday, in a bid to prevent the outbreak from spreading to its shores.

From Monday, any traveller into Australia who has been in India in the past 14 days could face fines and jail time, adding to a temporary ban announced earlier this week, which will remain in place until at least May 15.

The threat came after travellers on indirect flights from India exposed a loophole in the government’s attempt to temporarily block arrivals from the South Asian nation.

“The government does not make these decisions lightly,” health minister Greg Hunt said in a statement.

“However, it is critical the integrity of the Australian public health and quarantine systems is protected, and the number of COVID-19 cases in quarantine facilities is reduced to a manageable level.”

The announcement, which is the first to specifically threaten jail for those breaching a travel ban, was labelled “outrageous” by Human Rights Watch.

“The government should be looking for ways to safely quarantine Australians returning from India, instead of focusing their efforts on prison sentences and harsh punishments,” Human Rights Watch Australia Director Elaine Pearson said.

On Friday, daily cases in India climbed to 385,000 — a new global record — with almost 3,500 deaths, according to official data that many experts suspect falls short of the true toll.

Australia closed its international borders to most non-citizens in March 2020, and those allowed to travel must spend 14 days in quarantine hotels on their return.

The country of 25 million has recorded fewer than 30,000 cases since the pandemic began and 910 deaths, with no major outbreaks since last year and most parts of the country under few restrictions.