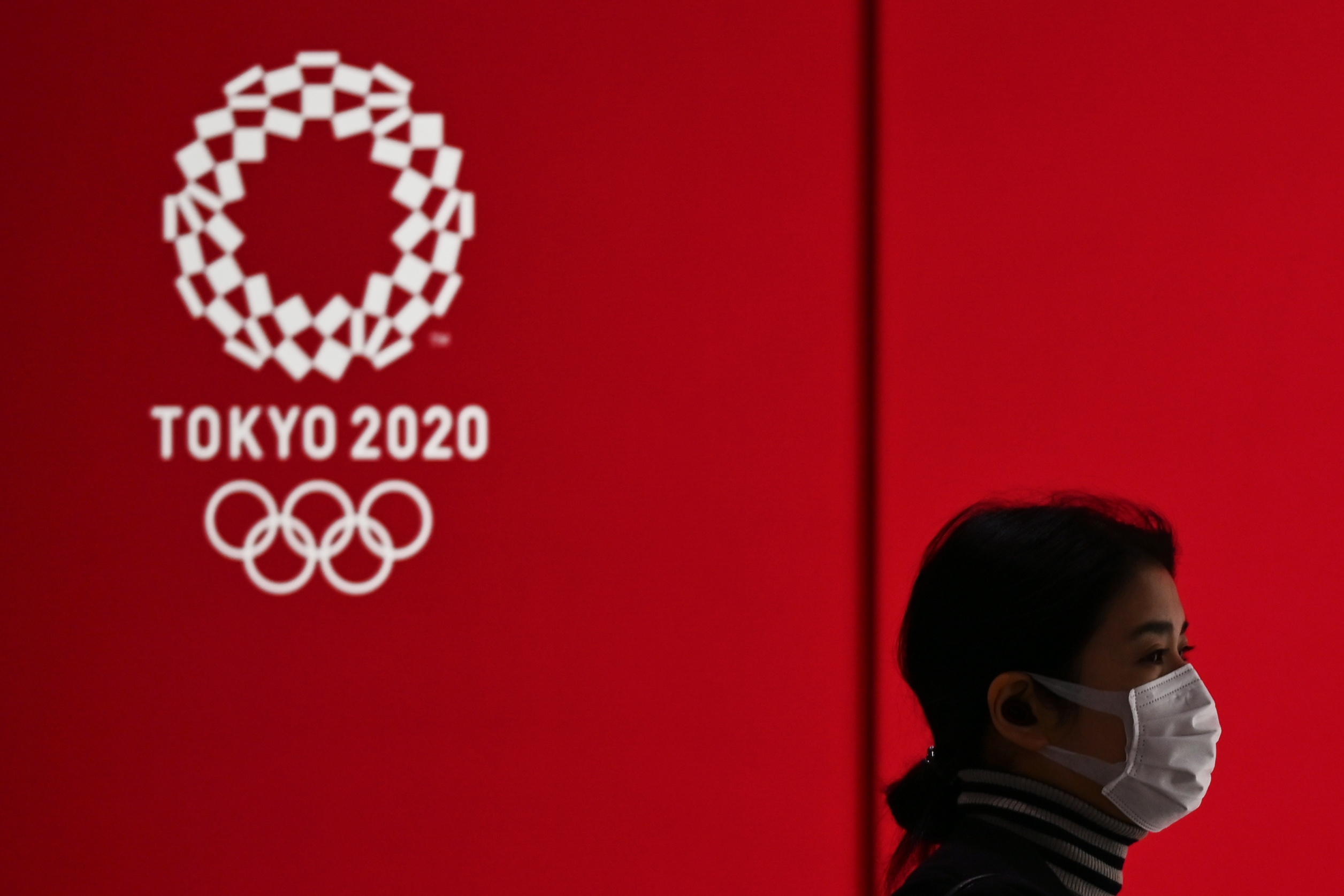 The Indian Olympic Association (IOA) on Tuesday (24) welcomed the IOC’s decision to postpone the Tokyo Olympics by one year in view of the worsening COVID-19 pandemic, saying the country’s athletes have been relieved of having to train during a global health crisis.

The International Olympic Committee (IOC) and Japan prime minister Shinzo Abe on Tuesday announced postponement of the 2020 Games, scheduled for July-August, to no later than the summer of 2021 because of the coronavirus pandemic which has brought the world to a standstill.

“IOA welcomes the decision of IOC. Discussions were held by IOC with organisers and all stakeholders prior to this,” IOA secretary general Rajiv Mehta said.

“Soon after the lockdown is over, IOA would be holding meetings with athletes, federations, sponsors, etc. to revise plans.

“This decision today, relieves our athletes of worries of having to train now during epidemic and perform their best in four months from now,” he added.

The IOA said it will have a meeting with the national sports federations (NSFs) soon to chalk out a revised plan.

“We have requested IOC and Tokyo 2020 (organisers) for more specifics on the revised schedule and scope of operations. All related communication will be shared with you as soon as we can,” Mehta wrote in an e-mail to the NSFs.

“Please excuse the delay as many specifics are yet to be known. Thereafter, meetings would also be held with the federations,” he added.

Mehta urged all the NSFs to give utmost priority to the safety of athletes.

“Please ensure all precautionary measures are taken to stay positive and safe.”

The chef-de-mission of the Indian contingent B P Baishya said the IOA will have to abide by the decision of the IOC.

“Health of athletes is first priority. IOA is a member of IOC and we have to follow what IOC decides,” he said.

“The IOC must have taken into account the views of several stakeholders, including those of the athletes, and I think it has taken a logical decision,” he said.

“It is a tough job for the IOC to take a decision like this, for an event of such a magnitude. As a member of World Athletics Council which had proposed one-year postponement, I support this decision.”

The weightlifting federation also welcomed the move as they wait for new guidelines.

It”s good, the protection of our athletes and the public is our utmost priority so this was necessary. Now we have to wait for the new guidelines regarding the players training in the camps. Maybe they will also be called back but there”s also a curfew so we will have to see. ” Sahdev Yadav, IWLF secretary general.

Nearly 80 Indian athletes have so far qualified for the Tokyo Olympics in seven sports — athletics, archery, boxing, equestrian, hockey, shooting and wrestling. With qualification process in other sports like badminton and wrestling going on, the IOA is expecting to rise the number to more than 120.