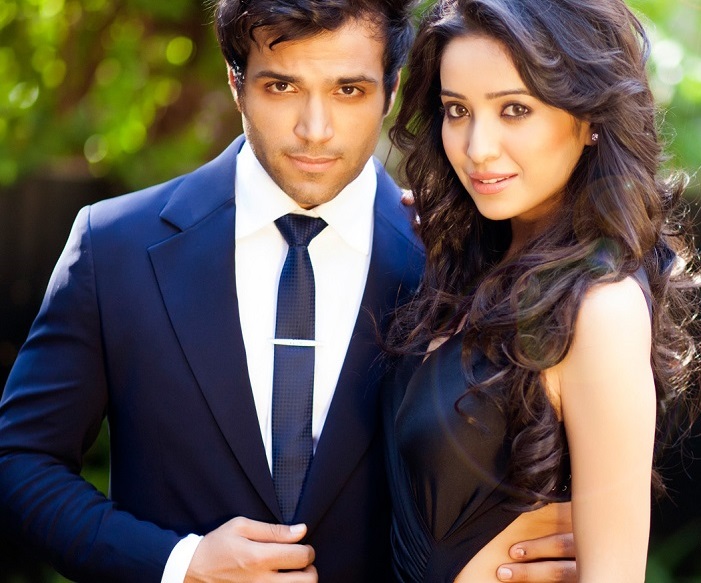 Months after reports of her break-up with longtime boyfriend Rithvik Dhanjani grabbed the headlines, actress Asha Negi has finally spoken out about her split.

Talking to a news channel, Negi said, “All I want to say is that we are trying our best at whatever place we are now and in whatever state we are in our lives, to give our best, and both are working on themselves. I can say from my side that I do not have any hard feelings for Rithvik. I am sure there will be no hard feelings from Rithvik either. I only want him to flourish in life. It is a little personal to me, but all I can say is that I only and only have love for him in my heart.”

Asha Negi and Rithvik Dhanjani met on the sets of Ekta Kapoor’s popular show Pavitra Rishta, which also had late actor Sushant Singh Rajput and Ankita Lokhande on its lead cast. While working on the show, the duo fell in love with each other. Fans were in for a huge shock when the rumours about their break-up after a six-year-long relationship started doing the rounds.

In her interview, the actress also added, “I would say that this is life and we actors are also human. I will tell the fans not to judge us by the kind of life you’ve seen of us or by the kind of perception you’ve had of us in your mind. We are also human and respect our decisions as well and we love you guys a lot, you guys also keep loving us.”