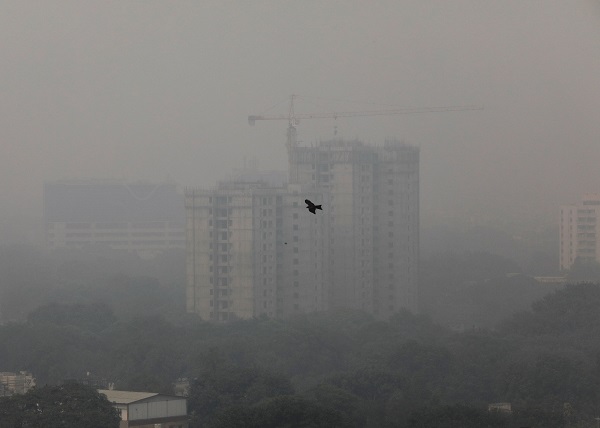 SOME doctors and residents urged New Delhi authorities to shut schools and cancel outdoor sporting events in the Indian capital as air pollution remained at the most severe level for the second day running on Wednesday (30).

Farm fires raging in neighbouring states have sent clouds of smoke floating over the city, trapped in a toxic smog, posing a health risk to its 20 million residents, according to the Central Pollution Control Board’s (CPCB) air warning guidance.

The CPCB air quality index has exceeded 400, classified as “severe” on the scale, which means it can seriously affect those with existing respiratory illnesses, and even those who are healthy.

Pollution readings in some places had peaked at 500, the most severe level on the government index.

“It is a public health emergency,” said Desh Deepak, a chest physician at the city’s Ram Manohar Lohia Hospital.

“Today, lungs are far blacker compared to 20 years ago.”

Some citizens’ groups and doctors took to Twitter to call for schools to be temporarily closed until the air quality improved.

But match organisers at the Delhi and District Cricket Association announced the sale of tickets on Wednesday in a sign they were pressing ahead.

Delhi’s chief minister Arvind Kejriwal said: “I hope that pollution will not come in the way of cricket.”

“You will be putting thousands of citizens in harm’s way by making them run in this pollution,” posted Brikesh, a Twitter user.

The CPCB index measures the concentration of tiny poisonous particulate matter that can be carried deep into the lungs, causing deadly diseases including cancer and cardiac problems.

“We are in a severe situation because there are no winds,” Prashant Gargava, a top official at the CPCB said.

The city government has ordered the shutdown of construction activities and coal-based power plants.

From next week, Delhi will restrict the use of private vehicles on the capital’s roads under an “odd-even” scheme based on vehicle number plates. 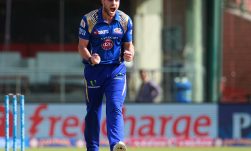 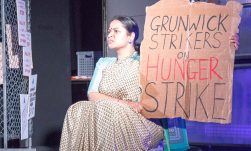 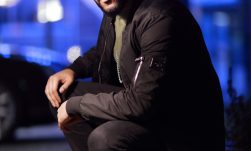 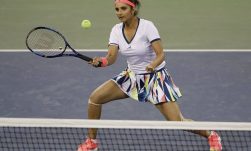 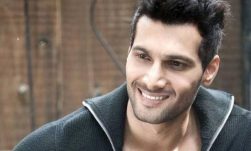 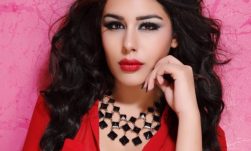