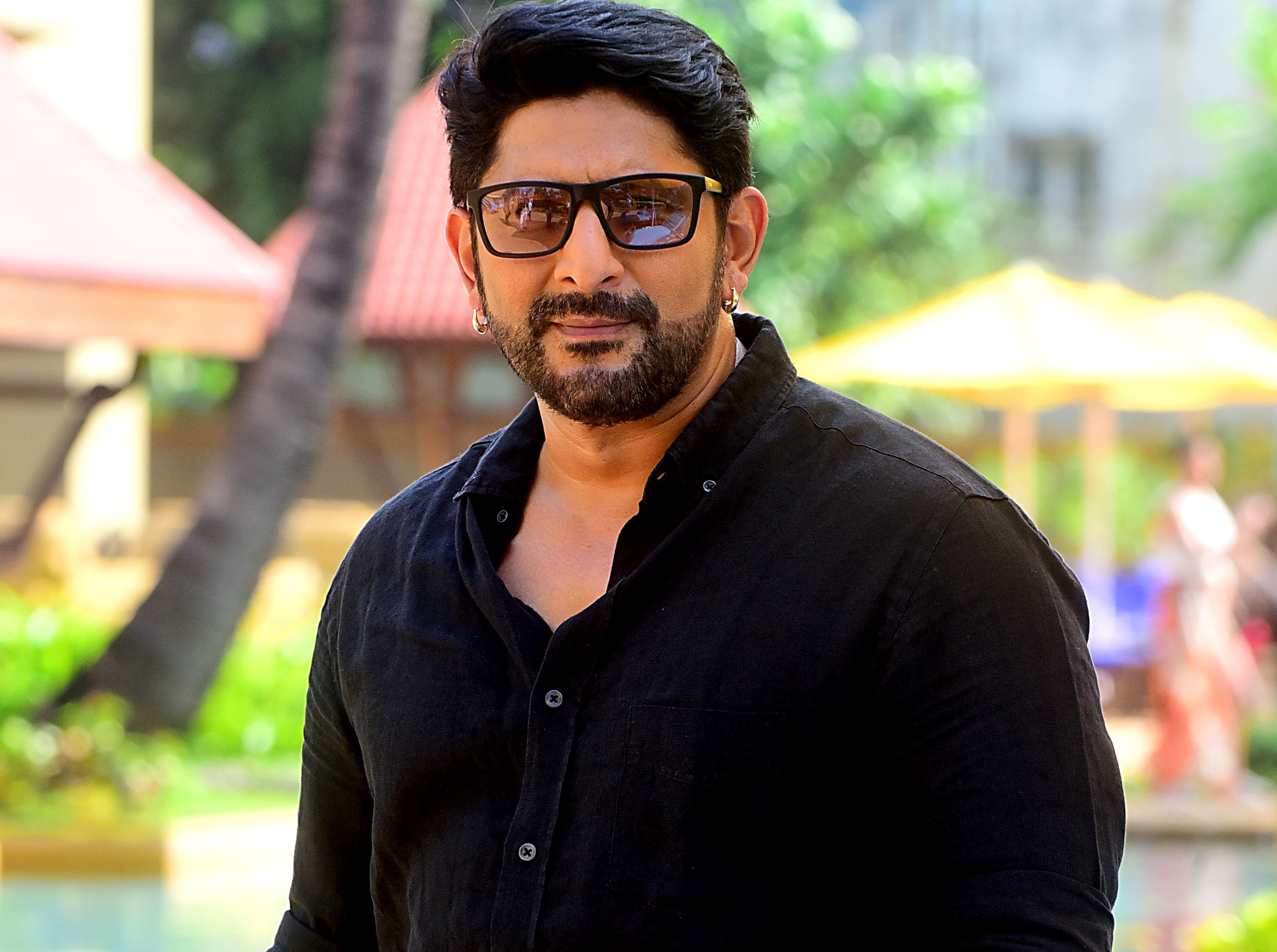 Popular actor Arshad Warsi on Monday completed 25 years in Bollywood. He began his journey as an assistant director to filmmaker Mahesh Bhatt in Kaash (1987) and worked as a choreographer for plays and jazz performances. He also choreographed the title track of Anil Kapoor and Sridevi’s Roop Ki Rani Choron Ka Raja (1993), before making his acting debut with Tere Mere Sapne in 1996, which was produced by the Amitabh Bachchan Corporation Limited.

The actor took to Twitter to thank veteran actor Jaya Bachchan for backing his talent and the film’s director, Joy Augustine, for his debut in the romantic drama. “Today I completed 25 years in our wonderful film industry. This place has given me some of the most talented people as friends. I am and will always be eternally grateful to ABCL, Mrs. Jaya Bachchan, Joy Augustine, fans who have loved me, and all who gave me a chance. Thank you,” wrote the 53-year-old actor.

The Sanjay Dutt-starrer cemented his position in the industry as the go-to comic actor, as he went on to feature in a slew of comedy films like Hulchul, the Golmaal series, Maine Pyaar Kyun Kiya? among others. He also took on complex characters in films like Ishqiya, and Jolly LLB, which got the actor immense acclaim.

In 2020, Warsi made his OTT debut with the crime thriller series Asur. He will be next seen in Bachchan Pandey, co-starring Akshay Kumar, Jacqueline Fernandez, and Kriti Sanon.