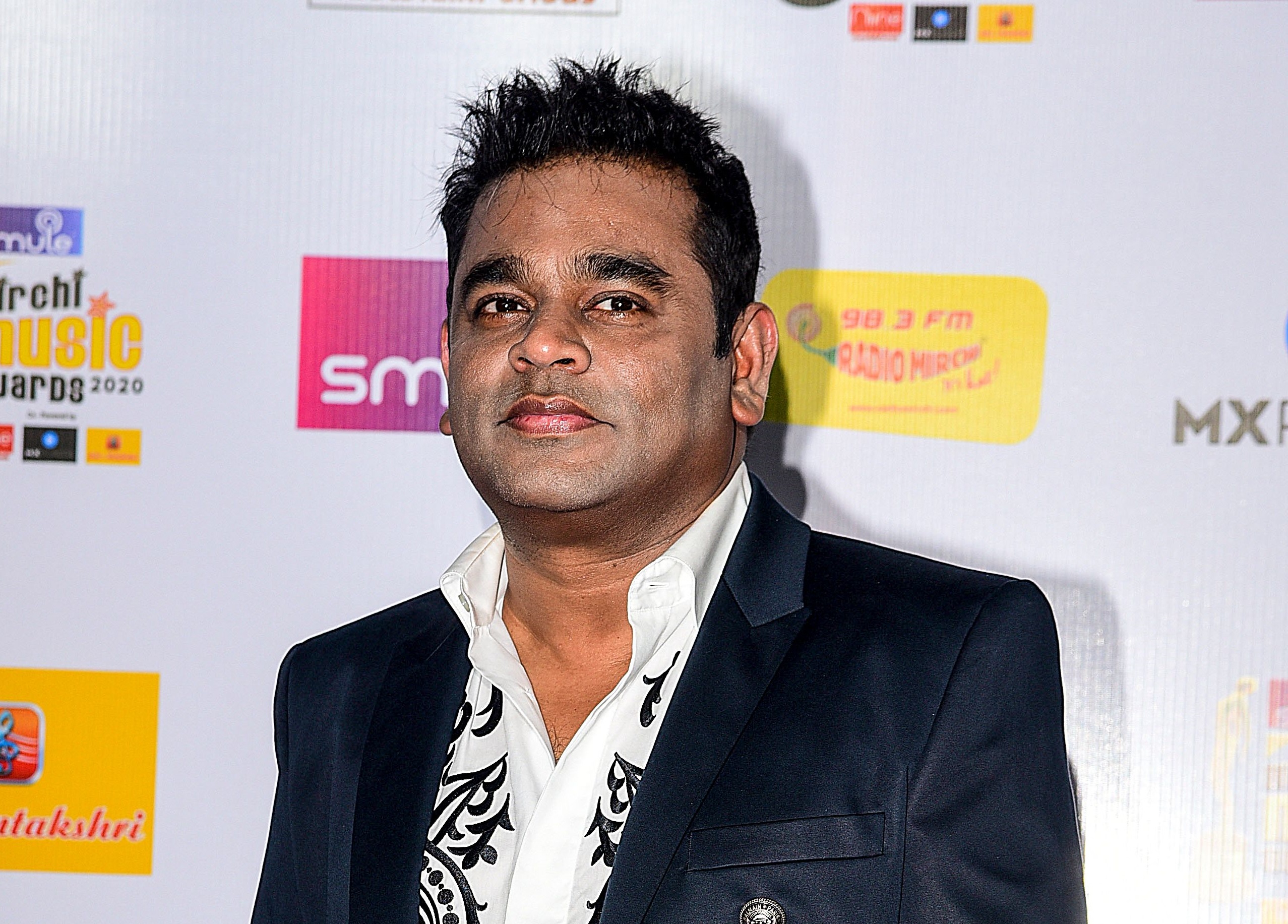 Many Bollywood and South celebrities have taken the Covid-19 vaccination. The celebs post about it on social media and urge their fans to also take the vaccine.

Today, music maestro AR Rahman and his son, Ameen, also took the first dose of vaccine and the former took to Instagram to inform his fans about it. He posted a picture with his son and captioned it as, “Vaccinated #1stjabdone💉 #covishield have you?”

Talking about AR Rahman’s projects, the music composer has many films lined up like Cobra, Atrangi Re, Ayalaan, Heropanti 2, Mimi, Pippa, Ponniyin Selvan and others in which we will get to hear songs composed by him.

The music maestro also made his debut as a producer this year with the film 99 Songs. Starring Ehan Bhat and Edilsy Vargas in lead roles, the film released in April this year, but didn’t get a great response at the box office. A few days ago, it started streaming on Netflix.