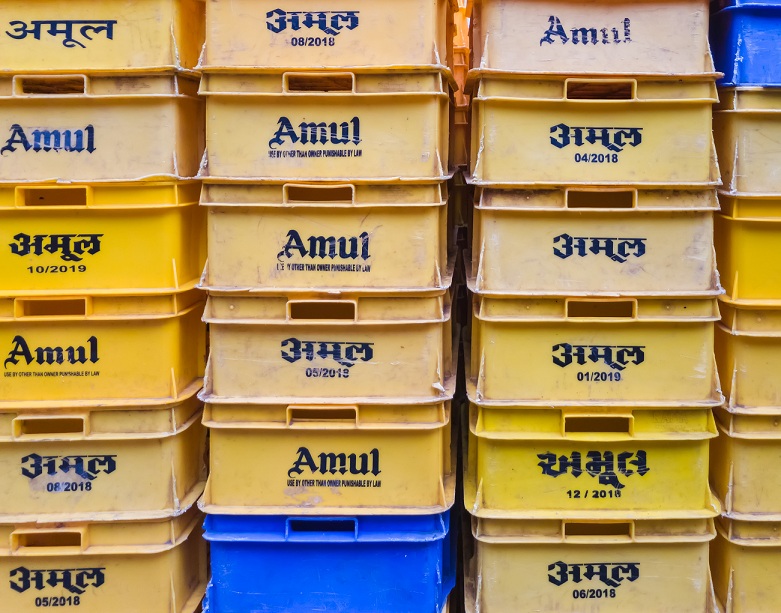 INDIA’S dairy giant, Amul won a trademark violation case in the federal court of Canada, and awarded damages to the tune of Canadian dollar 32,733 (£18,910), The Times of India reported.

The court ruled that a brand named ‘Amul Canada’ had infringed on Amul’s copyright by advertising their product, using their brand image and name, as well as corporate information via popular jobs site LinkedIn.

The court ordered ‘Amul Canada’ to transfer to Amul ownership and all rights access, administration, and control of social media pages displaying Amul’s trademark within 30 days of the order.

In January last year, Amul found the group had copied the trademark ‘Amul’ and the logo of ‘Amul-The Taste of India’ and created a fake profile on social media platform.

Thereafter, the Indian dairy major filed a suit in the federal court of Canada against Amul Canada and four others – Mohit Rana, Akash Ghosh, Chandu Das and Patel for allegedly copyright infringement.

Amul represents an Indian dairy cooperative society, based at Anand in Gujarat.

Formed in 1946, Amul is managed by a cooperative body, the Gujarat Co-operative Milk Marketing Federation Ltd. (GCMMF), which is jointly owned by 3.6 million milk producers in Gujarat, and the apex body of 13 District Milk Unions, spread across 13,000 villages in the state.