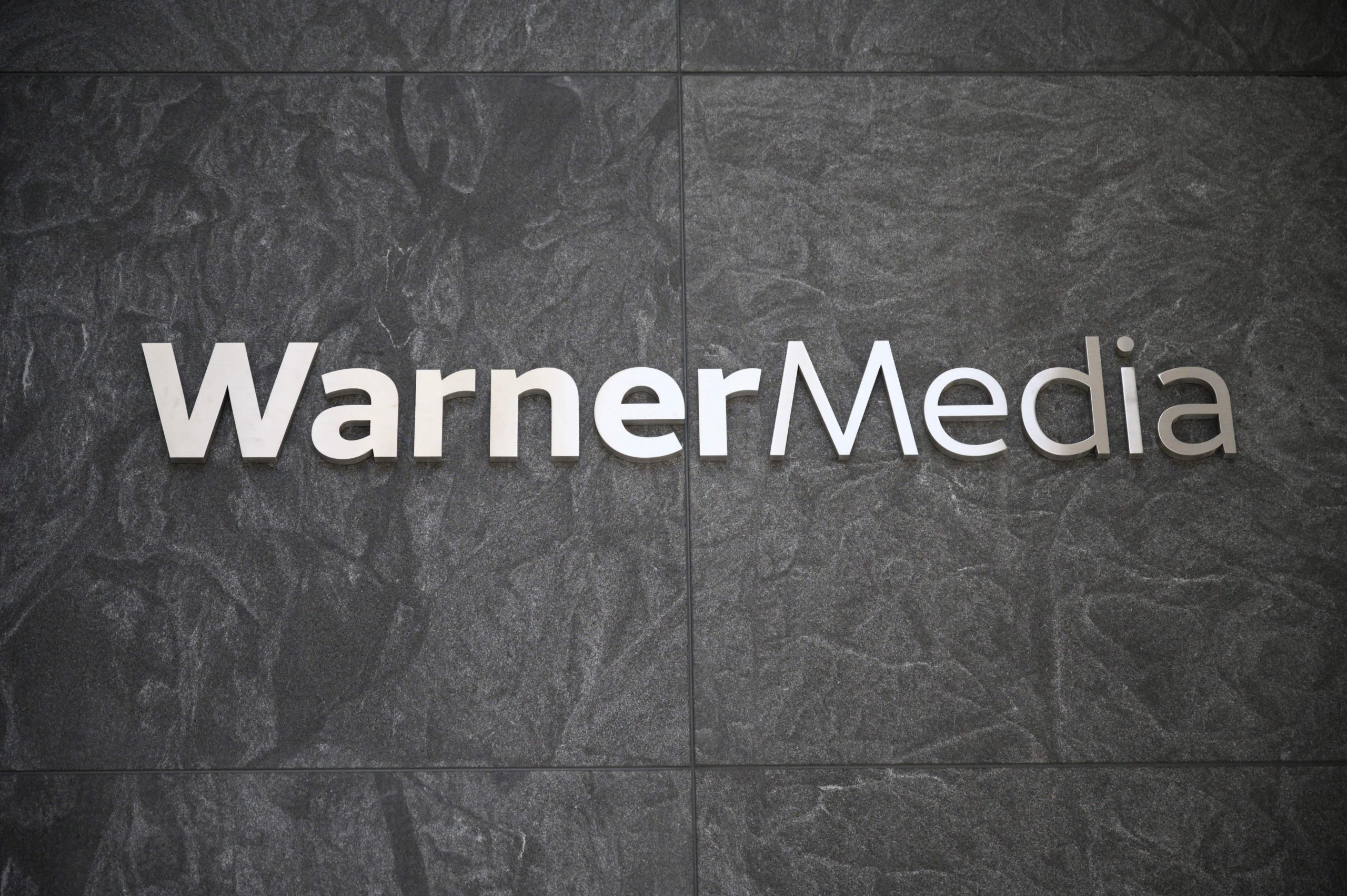 WarnerMedia announced on Friday that Amit Malhotra is set to join the company later this month as Managing Director for HBO Max in Southeast Asia and India.

Malhotra will report to Johannes Larcher, head of HBO Max International, and will be responsible for the rollout and management of WarnerMedia’s direct-to-consumer platform in Southeast Asia, the company said in a statement.

In the future, he will spearhead the introduction of HBO Max in these territories and will lead WarnerMedia’s exploration of future opportunities to launch the streaming platform in additional markets, as well as a potential future launch in India.

“With our upcoming launch across Latin America on June 29 and our plans for Europe on the horizon, we turn our sights toward Asia, where we have an incredible opportunity to bring HBO Max to millions of new fans who are just as excited about streaming as our audiences in the US,” said Johannes Larcher.

“Amit’s experience launching streaming services in both mature and emerging markets across Southeast Asia and the surrounding region make him the ideal leader to plan and oversee the rollout of HBO Max and its expanded content offering and platform experience,” he added.

In his previous stint, Malhotra served as Regional Lead for Disney+ in Southeast Asia, where he was responsible for overseeing the launch and operations of Disney’s streaming services in the region, including Disney+, Disney+ Hotstar and Hotstar.

Streaming platform HBO Max was launched last year in the US and will be available in 61 global markets by the end of 2021. The service added 11.1M HBO/HBO Max subscribers in the US as of the end of Q1 2021.