Former U.S. Attorney Neama Rahmani told a publication that the allegation made by Heard’s legal team is “not grounds for a mistrial or for the verdict to be overturned.” 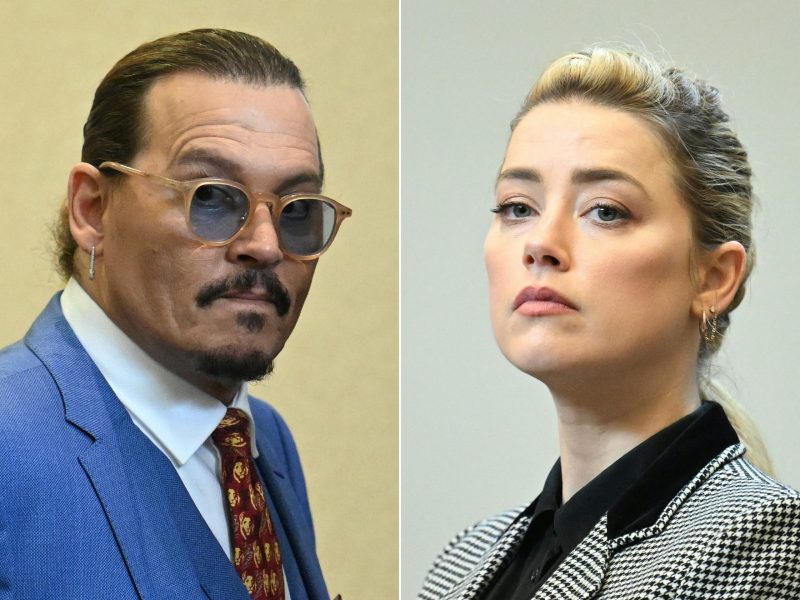 Hollywood actor Amber Heard‘s legal team has asked for a mistrial to be declared in the defamation lawsuit involving Johnny Depp, alleging that a wrong juror was seated on the jury.

According to Fox News, the filing was made by her legal team on Friday afternoon. They have argued that juror number 15 was not actually the individual who was summoned by the court, and “could not have properly served on the jury at this trial.” The filing stated that the ‘Jury Panel List’ included an individual who had a date of birth in 1945, meaning the individual would have been 77 years old during the trial.

However, an individual who is 52 years old and lives at the same address as the 77-year-old was the person who appeared for jury duty and sat on the jury, the filing alleges.

“The individual who appeared for jury duty with this name was obviously the younger one. Thus, the 52-year-old- sitting on the jury for six weeks was never summoned for jury duty on April 11,” the filing says.

Due to this alleged error, the legal team states that Heard’s due process was “compromised” and a mistrial “should be declared.”

The filing added that the “safeguards” apparently didn’t work in this instance and the correct identity of the juror wasn’t verified.

Former U.S. Attorney Neama Rahmani told Fox News that the allegation made by Heard’s legal team is “not grounds for a mistrial or for the verdict to be overturned.”

“Even if it was intentional, her lawyers will have to prove that the juror misconduct would have resulted in a challenge for cause. That means the wrong juror could not have been fair and impartial. That’s a tough hurdle for them to overcome,” Rahmani said.

The new filing comes just a week after Heard’s legal team asked a judge to toss out the USD 10.35 million judgment made in favor of Johnny Depp, arguing that it wasn’t supported by the evidence.

Following the six-week trial in Fairfax County, Virginia, a seven-person jury reached a verdict on June 1, deciding that Depp, proved that Heard defamed him in the 2018 op-ed, in which she described herself as a “public figure representing domestic abuse.” Depp has maintained that he never assaulted Heard and claimed she physically harmed him.

The jury awarded Depp USD 15 million in damages but Heard will only have to pay USD 10.35 million due to a Virginia law limiting punitive damages (the judge reduced the amount). In her countersuit, Heard won one of the three defamation counts and was awarded USD 2 million in damages, as per People magazine.