Britain’s legally enshrined target to achieve net carbon emissions by 2050 has been questioned by four of the five remaining candidates. 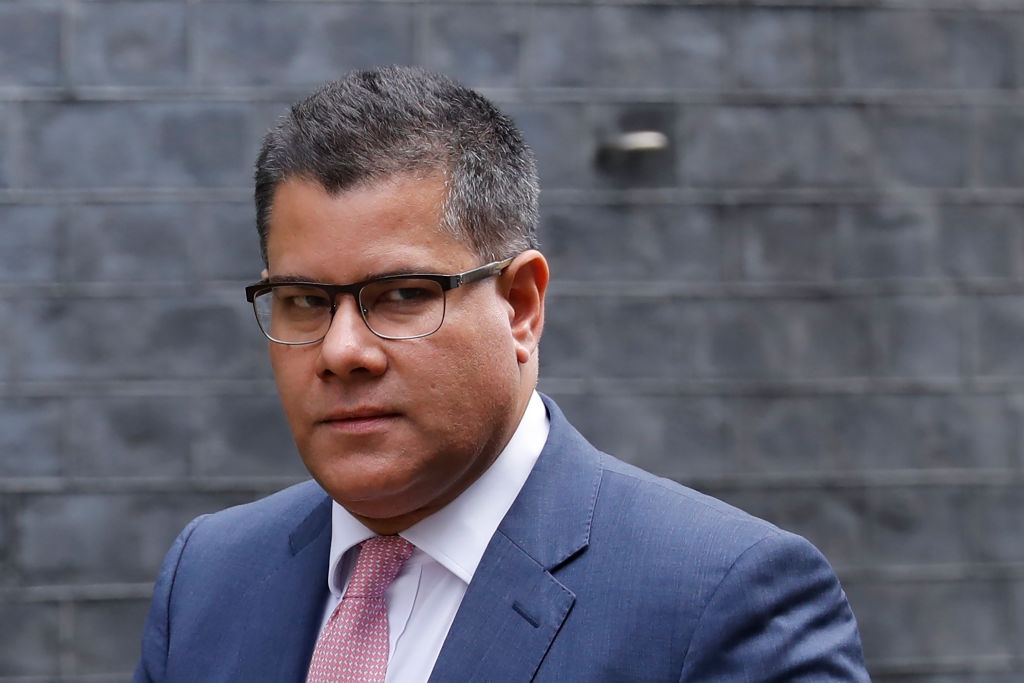 Britain’s climate minister Alok Sharma said Conservative leadership hopefuls should be mindful of the environment “emergency” and show their commitment to meeting the decarbonisation target.

He said the extreme heat the UK is experiencing should alert the candidates to the enormity of the situation and they come up with a programme of action to respond with urgency.

Sharma, who presided over the COP26 UN climate summit in Glasgow last year, said the commitment to tackling the climate issue is a “leadership issue”.

His warning comes as the UK and the rest of Europe is reeling under record-high temperatures that could potentially cause excess deaths.

Anyone aspiring to lead Britain should demonstrate that they take the issue “incredibly seriously” and that they’re willing to continue to lead and take up the mantle that Boris Johnson started off with, Sharma said.

Britain’s legally enshrined target to achieve net carbon emissions by 2050 has been questioned by four of the five remaining candidates vying to succeed Boris Johnson as the next prime minister. They cited the costs of climate action when the country is tackling a cost-of-living crisis.

Former chancellor Rishi Sunak said on Sunday that he was not in favour of going “too hard and too fast” to meet climate goals.

Among other candidates left in the fray for the Tory leadership position, former junior minister Kemi Badenoch said net-zero amounts to “unilateral economic disarmament” by Britain.

Two others – foreign secretary Liz Truss and Penny Mordaunt have both called for a rethink of the green levies brought in by Sunak when he was the chancellor.

Sharma told the Guardian, “any candidate aspiring to be our next prime minister who doesn’t think we are facing a climate emergency needs to consider the temperatures we are seeing in the UK, across Europe and beyond.”

“No one should be in any doubt about how much worse this could get if we do not have a clear plan and continue to press for action during this critical decade.”

The minister said, “We are already at 1.1C average warming above pre-industrial levels and we can already see the huge environmental, economic and human costs being experienced across the world.”