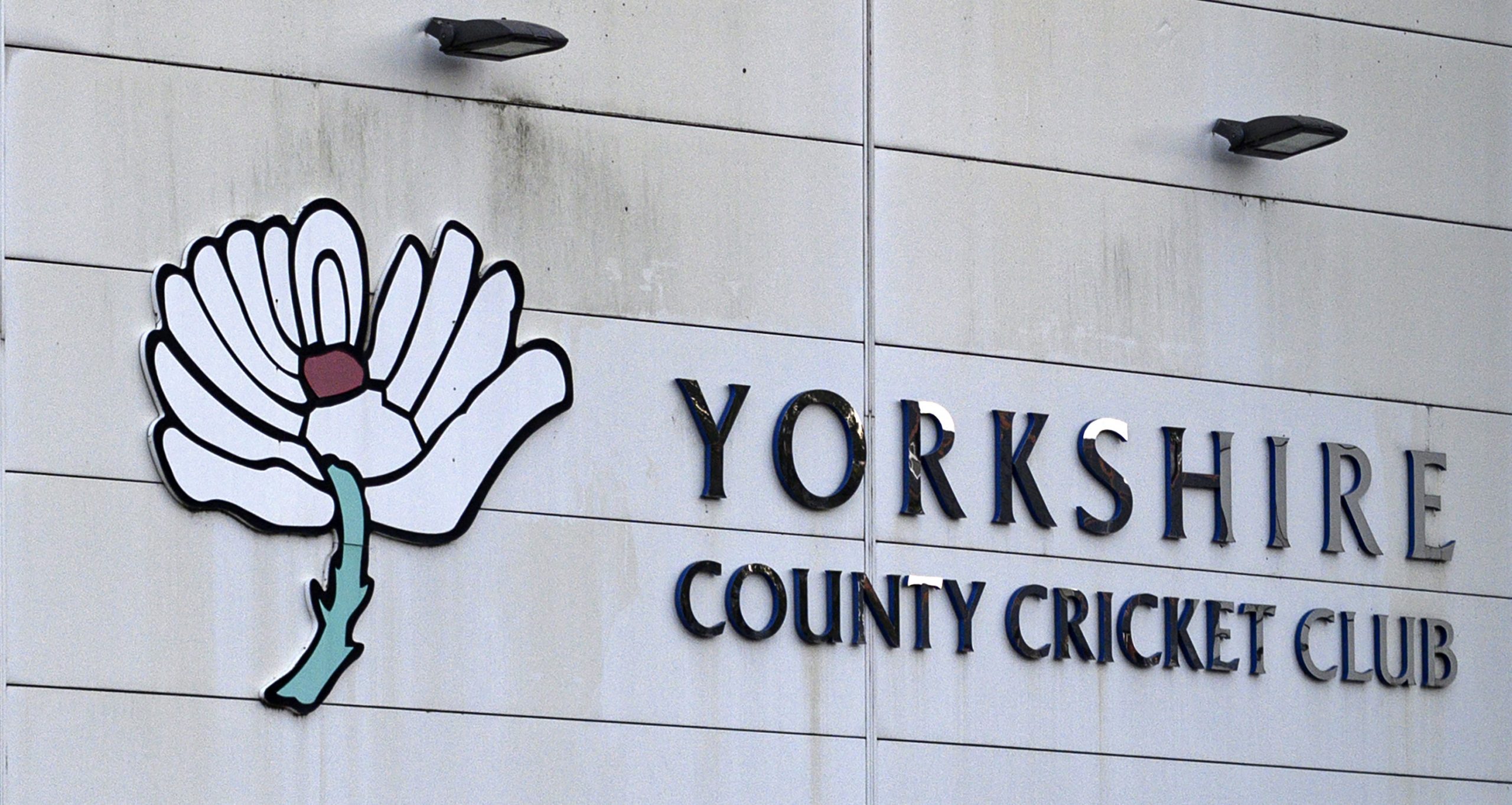 THE aftermath of Yorkshire racism scandal saw the formation of equality commission, which have so far received complaints from every first-class county over the last fortnight.

On November 9, the Independent Commission for Equity in Cricket (ICEC) opened a call for evidence by issuing an online survey, and since then they have been overwhelmed by allegations from players and former players from all the 18 cricket county clubs.

All the counties when they met last Friday at the Oval agreed that they have issues to address, and will soon provide strategies to tackle the racism crisis.

After Azeem Rafiq’s testimony last week to Digital, Culture, Media and Sport select committee – a 12-point action plan is being developed with the ECB. It is believed to include racial and gender diversity in all areas of the game including players, umpires and executives, and tougher sanctions for counties who fail to meet them, such as financial penalties and loss of international matches.

Under the leadership of chair Cindy Butts, who is also a Kick It out trustee, the ECB had set up ICEC in March to examine the state of equality and diversity across the game.

The call for evidence will lead to a report from ICEC to be published next summer, and reports suggest the ECB will be under pressure to implement the recommendations in full.

Since Yorkshire opened up whistleblowing hotline last week, 36 have come forward with racism complaints they experienced at the club.

Yorkshire have appointed Mohinderpal Sethi QC of Littleton Chambers to lead an independent investigation and look into the complaints.

The new Yorkshire chairman Lord Patel said: “It is essential that those who have experienced or witnessed racism, discrimination and abuse are able to come forward to share their experiences.

“I thank all of those who have contacted the hotline so far.”