‘Alcohol goes to your brain within five minutes’: Neurosurgeon warns against dangers of drink driving

After losing his 18-year-old son, Dr Brian Hoeflinger took to TikTok to make others aware of the dangers of driving under the influence of alcohol. 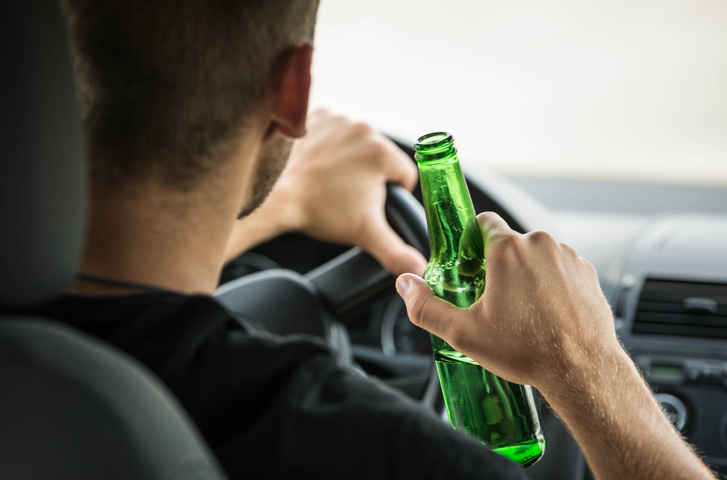 According to data from the NHS, 1 in 3 drivers who are killed in road traffic accidents is over the legal alcohol limit. Also, each year, there are reportedly 280 fatalities due to drink driving.

After losing his 18-year-old son to drink driving, a US-based neurosurgeon Dr Brian Hoeflinger has decided to make others aware of the dangers of driving under the influence of alcohol.

Taking to TikTok, the medic reveals the speed at which booze levels can build up in the body.

He is quoted as saying, “You have to know what happens with alcohol… Knowing this about drinking could save your life.”

According to the Driver and Vehicle Licensing Agency (DVLA) converting this accurately to units of alcohol is not possible.

Neither is it possible to convert how many drinks these guidelines equal since it varies for everyone.

Nevertheless, the NHS advises drinking not more than 14 units of alcohol a week, spread across three days or more.

The guidance states that this is around 6 medium (175ml) glasses of wine or six pints of 4% beer.

Experts have time and again warned that though there’s no completely safe level of drinking, adhering to these guidelines can help to lower your risk of harming your health.

How alcohol builds up in the body

With the aim to educate people about the risks of drinking and driving, almost a decade after losing his son – the medic asks people to imagine being in a party, drinking five shots of alcohol in the first hour.

“As you’re taking these shots, that alcohol is building up in your system fast. So, alcohol goes to your brain within five minutes and it starts to affect you.

“But maybe what you don’t know is your liver only metabolises one ounce (29.5mL) of alcohol per hour,” he explains.

He adds, if you consume five ounces (147.8ml) at the end of the hour, your liver will only manage to have burned off one ounce.

“My liver can’t metabolise it that fast,” he said.

As the party carries on, plenty more alcohol is consumed.

He is also quoted as saying, “Party is rocking so we’re going to have three more ounces (88.7mL).

The time it takes to burn off the excess alcohol

Though many people are under the impression that they will be okay to drive if they stop drinking an hour or so before getting behind the wheel, the doctor dismisses it as a wrong notion.

He states, “You can’t do that. You’re still drunk five to six hours down the road.

“I really want to tell people that’s how alcohol can stack up in your system very easily when you’re drunk.

“You won’t know it; it won’t wear off for hours and hours down the road.”

Therefore, the doctor urges people not to drink and drive, stating he ‘never wants anyone to feel the way his family did’ after the loss of their son.