Akshay Kumar to star in a film based on Ajit Doval, National Security Advisor to PM Modi? 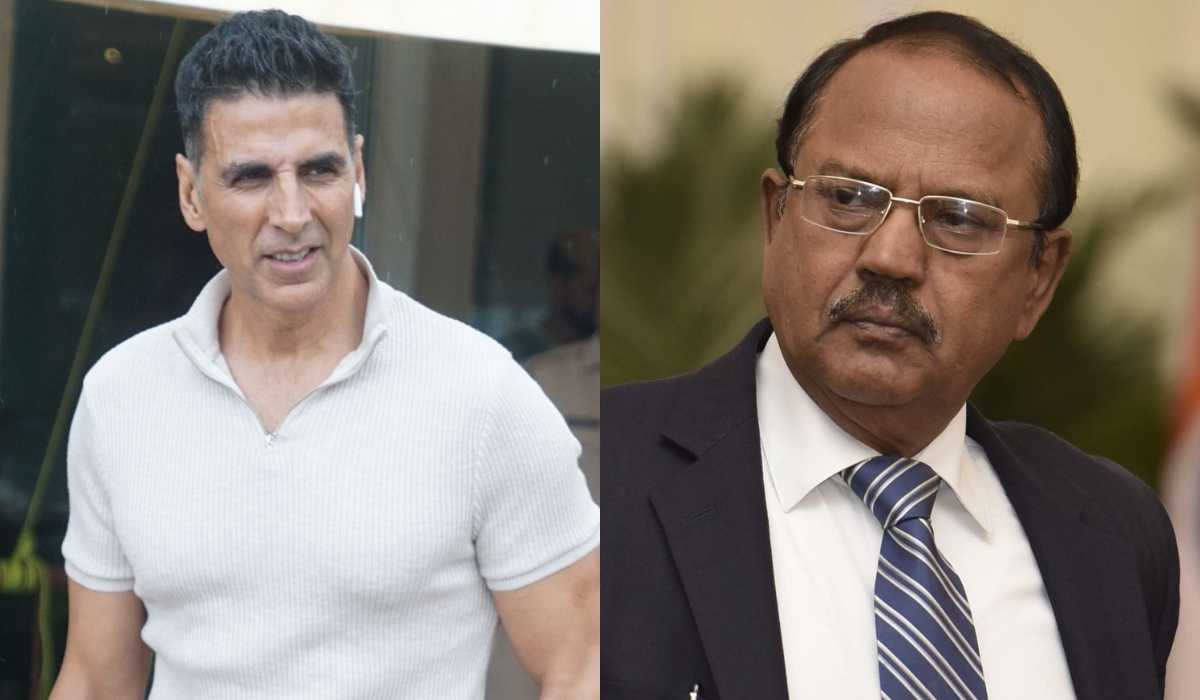 Akshay Kumar and Neeraj Pandey have worked together in several films. However, it was said that the things turned sour between them when Neeraj decided to clash his film Aiyaary with Akshay Kumar starrer PadMan. Well, the clash was later averted.

Now according to a report in a tabloid, Akshay and Neeraj are all set to team up once again. It will be a movie based on Ajit Doval, National Security Advisor to PM Narendra Modi. A source said, “Neeraj will first make Chanakya with Ajay Devgn, which was announced a few months ago. Akshay also has to complete prior commitments. The team wants to lock the script before making an official announcement.”

In this year’s release Uri: The Surgical Strike, Paresh Rawal’s character Govind Bhardwaj was modeled on Ajit Doval. It will surely be interesting to see Akshay as Ajit Doval on the big screen.

Neeraj has directed Akshay in movies like Special 26 and Baby. He has also produced Akshay’s films like Rustom, Naam Shabana, and Toilet: Ek Prem Katha. We are surely excited about this collaboration of the director-actor duo.

Meanwhile, Akshay has his hands full with many projects. He is currently busy with the promotions of Mission Mangal which is slated to release on 15th August 2019. Then on Diwali this year, we will get to see him on the big screen in Housefull 4. Akshay will end the year with Good News. The film also stars Kareena Kapoor Khan, Diljit Dosanjh, and Kiara Advani. It will hit the screens on 27th December.

In 2020, his first release will be Sooryavanshi which will hit the screens on 27th March. Then on 5th June 2020, Laxmmi Bomb is slated to hit the screens. Akshay plays the role of a man who gets possessed by a transgender. Finally, 2020 will end with Akshay’s Bachchan Pandey as the movie hits the screens on Christmas next year.