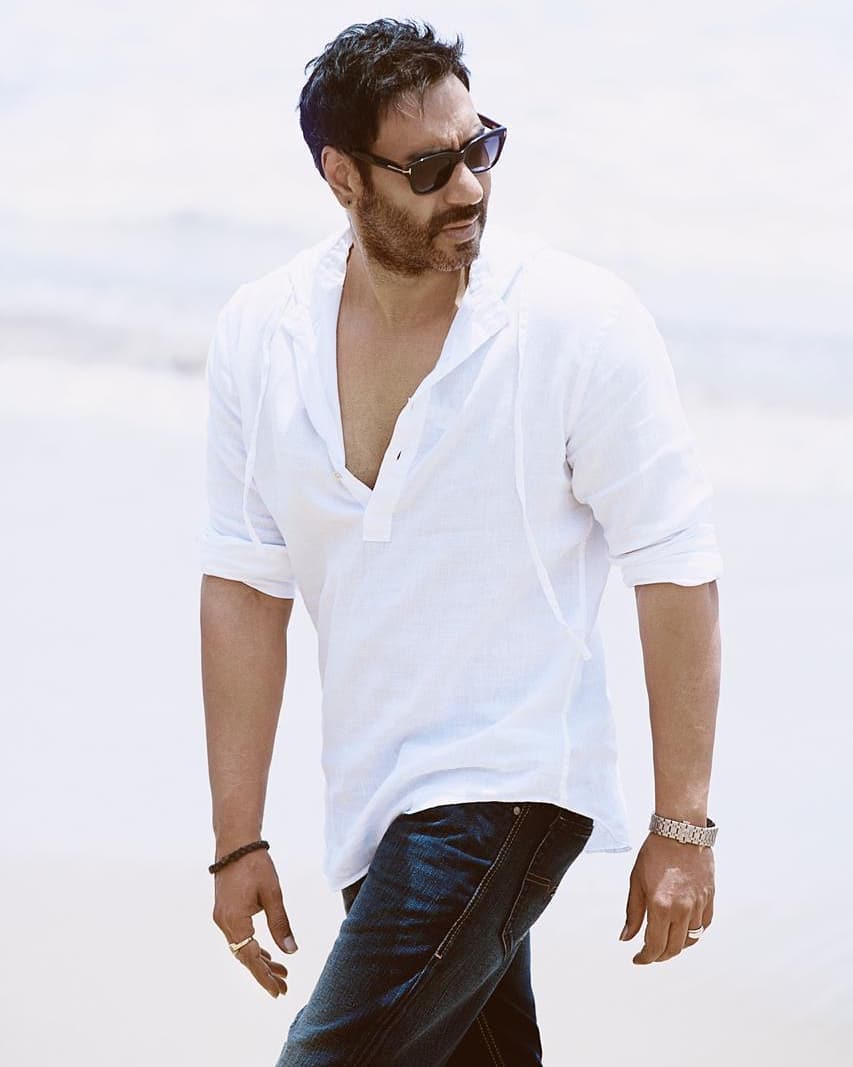 Ajay Devgn, who burst on to the scene with Phool Aur Kaante in 1991, has worked with almost all leading filmmakers and production houses over the years. However, he is yet to collaborate with Yash Raj Films on any film. Looks like the superstar has finally found a project which is exciting enough for him to team up with the banner for the first time in his storied career.

According to reports, Ajay Devgn and Yash Raj Films’ head honcho Aditya Chopra are set to join forces for Shiv Rawail’s debut directorial offering. Earlier, there were rumours that Akshay Kumar would play the lead role, but now it seems Devgn has bagged the plum project.

“Ajay and Adi were in talks to collaborate on a film for the last one and a half years. They finally locked in on a project which will be their first together. Rahul Rawail’s son Shiv Rawail has been signed on by YRF to direct his debut directorial and for the same, the producers have locked Ajay in the lead. Details about the same are not yet known as the project is completely kept under wraps,” a source in the know informs an entrainment portal.

The source goes on to add, “The team at Yash Raj are planning a grand line up of some massive films being announced to commemorate YRF’s 50th year in Bollywood. The movies include Tiger 3 with Salman Khan and Katrina Kaif, Siddharth Anand’s next starring Shah Rukh Khan and Deepika Padukone, Victor Acharya’s comedy with Vicky Kaushal and now, the Shiv Rawail project that stars Ajay.”

Meanwhile, Ajay Devgn is awaiting the digital premiere on his next film Bhuj: The Pride of India, co-starring Sonakshi Sinha, and Sanjay Dutt. The movie is scheduled for its premiere on Disney+ Hotstar.