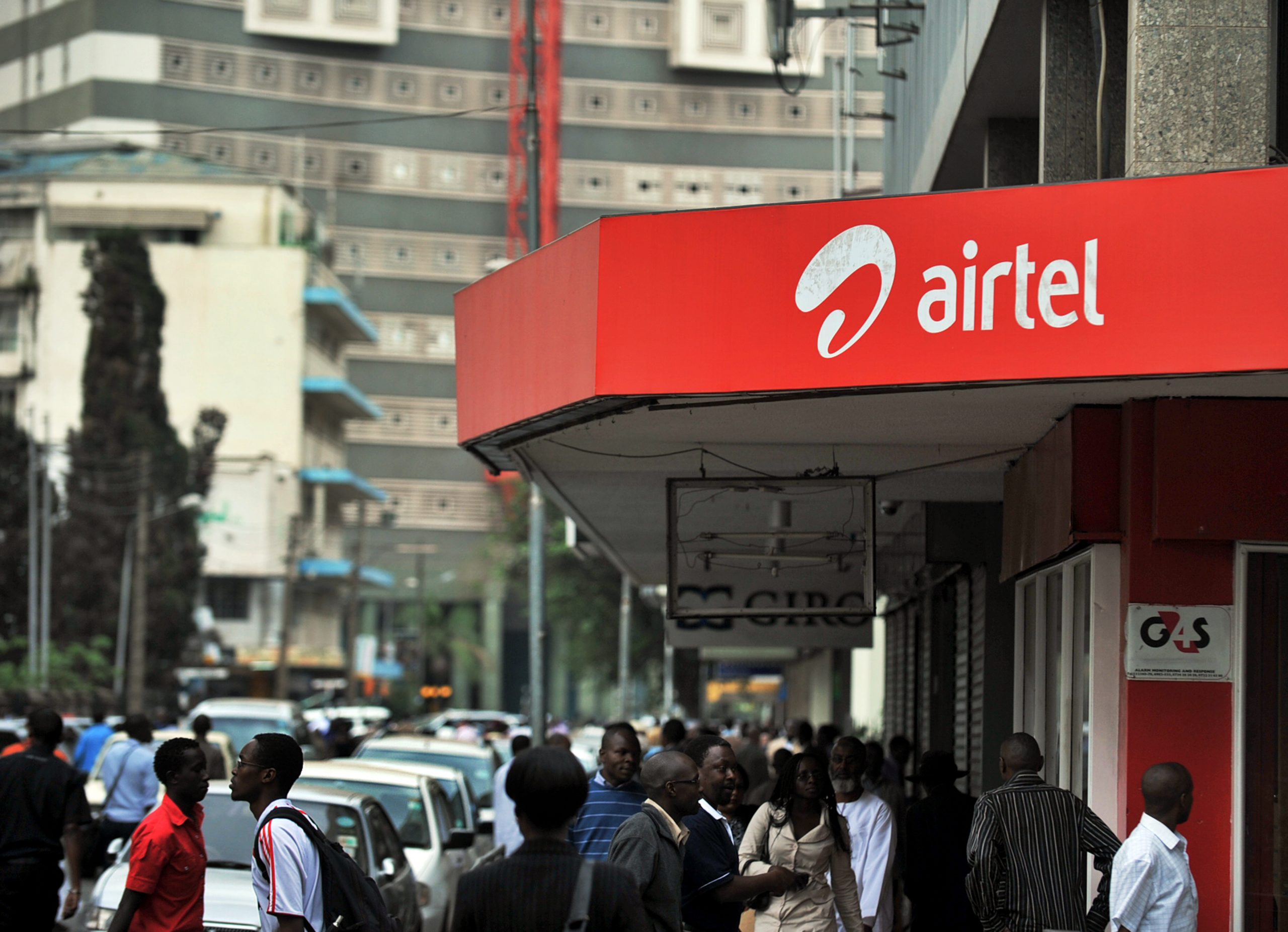 India’s telecom giant Bharti Airtel said Sunday it plans to raise 210 billion rupees ($2.86 billion) by selling shares to existing shareholders ahead of the rollout of its 5G network.

“The board of directors… comprehensively reviewed the industry scenario, business environment, financial/business strategy of the company and approved the company’s plan to raise further capital,” the telco said in a notice to the stock exchange.

The shares will be priced at 535 rupees each, Bharti Airtel said.

Sunil Mittal, the billionaire chairman of Bharti Airtel, and other founding members of the company would take part in the issue, the New Delhi-headquartered firm said.

“In addition, they will also subscribe to any unsubscribed shares in the issue,” it added.

India’s communications ministry in May authorised trials of the super-fast 5G wireless technology.

The trials are being conducted by Airtel and other telecom service providers Reliance JioInfoComm, Vodafone Idea and MTNL.