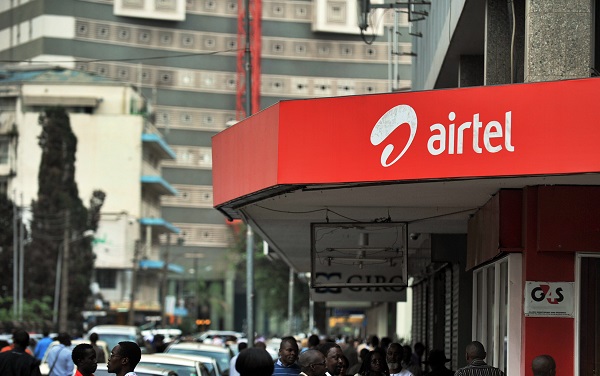 Commenting on the planned offer, Sunil Bharti Mittal chairman of Airtel Africa, exuded confidence that the company is in a “strong position” to build its own capital market profile (Photo: TONY KARUMBA/AFP/Getty Images).

The company, which offers telecom services in 14 countries in Africa, plans to use the proceeds from issue of new shares to reduce debt.

In a filing to Bombay Stock Exchange, Bharti Airtel said: “In furtherance to our previous intimations in this regard, we wish to inform you that Airtel Africa Limited (‘Airtel Africa’), a subsidiary of the Company, has announced its potential intention to undertake an initial public offering (‘IPO’) for listing its equity shares on London Stock Exchange and the expected publication of a Registration Document that has been submitted for approval to the UK Financial Conduct Authority.”

Commenting on the planned offer, Sunil Bharti Mittal chairman of Airtel Africa, exuded confidence that the company is in a “strong position” to build its own capital market profile.
“Since first investing in Africa almost nine years ago, we have well leveraged our expertise in emerging markets to deliver on a clearly-defined strategy to build Airtel Africa into a market leading mobile service provider, increasingly expanding beyond voice into data services and Airtel Money. Today, Airtel Africa is the second largest mobile operator in Africa,” Mittal added.

He further said: “With the recent equity investments into the business by globally recognised long-term investors, we believe that Airtel Africa is in a strong position to build its own capital market profile, allowing others to join us in a real business success story”.