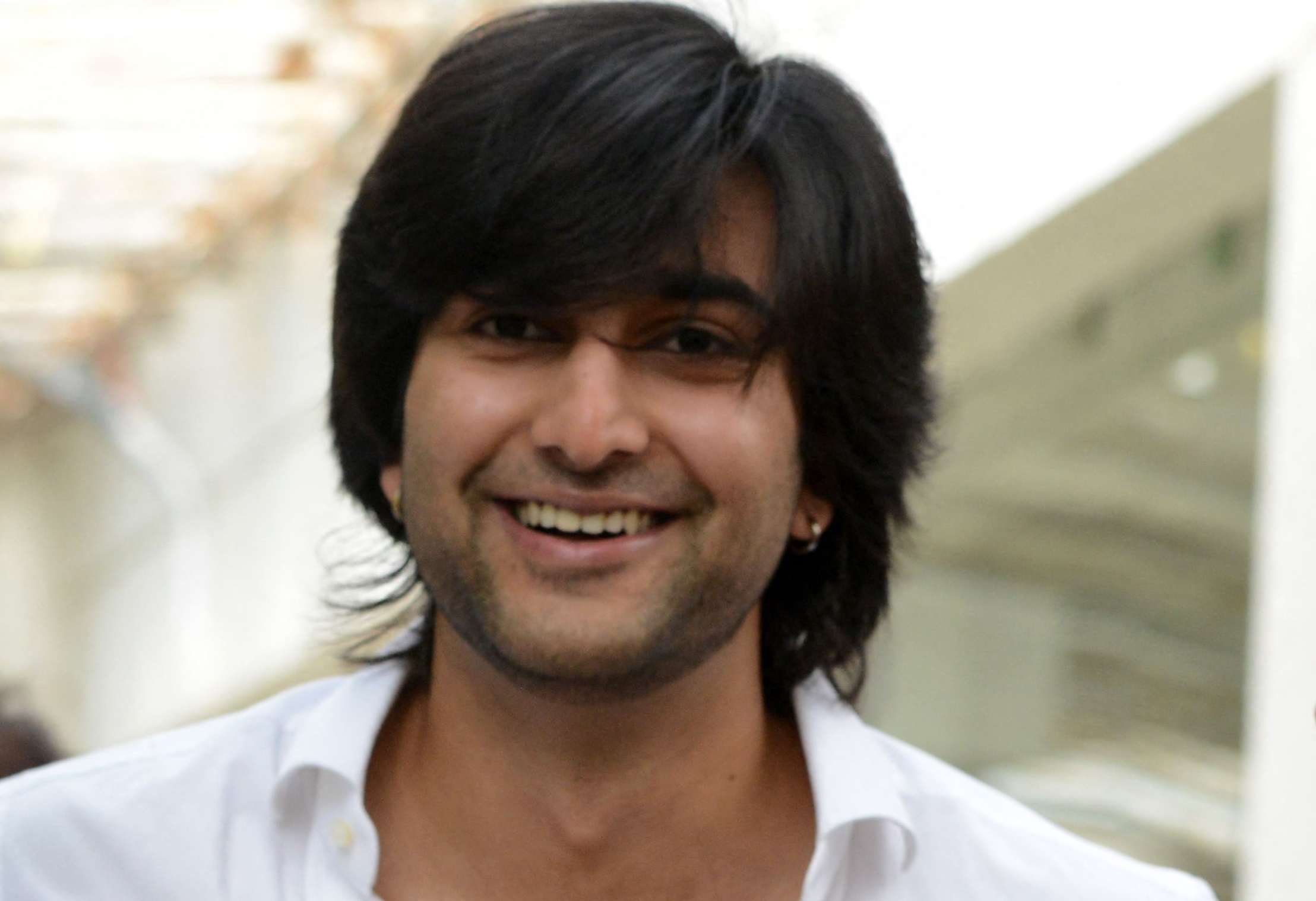 It has been less than two weeks since Hungama 2 (2021) hit Disney+ Hotstar bypassing theatrical release, but the film’s lead actor Meezaan Jaffrey has added yet another film to his resume and that too by the same filmmaker, Priyadarshan. Yes, you read it right! The duo is set to collaborate again, but their next offering will not be a comic caper. The two are set to work on a nail-biting suspense thriller.

Sharing more details, a source in the know tells a publication, “Meezaan has been signed on as one of the leads in Priyan’s next movie which is a taut thriller. Unlike Hungama 2, this won’t have comedy but underlying suspense. There were recent reports that he is beginning the film in August and this is the project that was being talked about. Meezaan had signed the film, while he was wrapping up Hungama 2.”

The source goes on to add that it will be a two-hero project and casting for the parallel male lead is still underway. “The complete casting is not yet locked. It is a cop thriller and a murder mystery. And many might think this is the same film that Akshay Kumar is doing with Priyadarshan but that’s not true. His film with Akki will roll after he wraps this film and it is anyway a quick film,” the source says in conclusion.

Also starring Paresh Rawal, Shilpa Shetty, and Pranitha Subhash in important roles, Hungama 2 was the spiritual sequel to Priyadarshan’s 2003 film Hungama. While the original clicked really well with the audience and has attained cult status over the years, the sequel failed to live up to the high expectations of film enthusiasts.