After Angrezi Medium, Chinese Medium on the cards 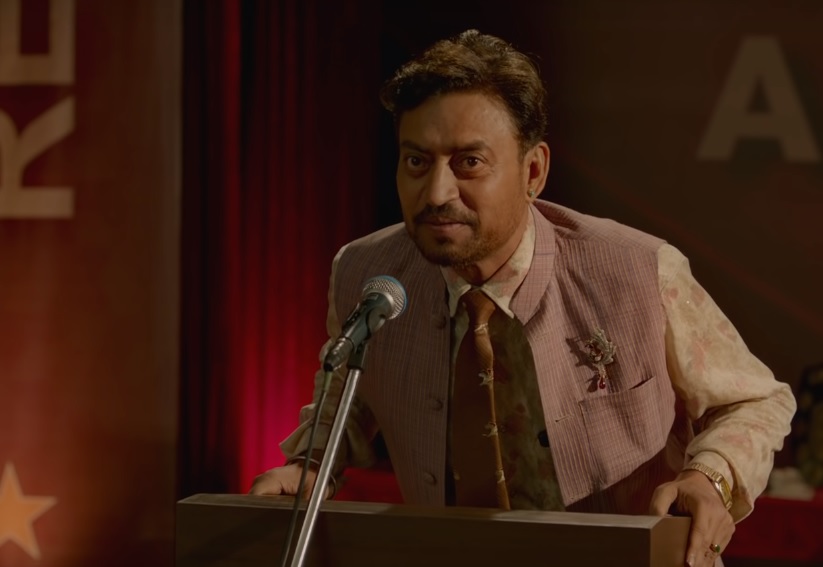 Well, even before Angrezi Medium hits the screens, the makers are planning the third instalment of the franchise titled Chinese Medium. Recently, while talking about taking the franchise forward, producer Dinesh Vijan told a tabloid, “Yes, since education is a universal subject, it should be. There are plans for a Chinese Medium, but it would all depend on my friend Irrfan Khan.”

Further elaborating on the idea of Chinese Medium, he said, “Hindi Medium released in China and was a hit. Angrezi Medium, too, will find its way there in a few months. I was in the country four weeks after the first film opened on April 4, 2018, dining at a private room in one of the restaurants when one of the waitresses, having heard that the producer of Hindi Medium was there, came running to tell me she’d seen the film with her young daughter and it had really connected with her. That set me thinking.”