Adnan Sami reveals what his doctor told him before his impressive weight loss: “I wouldn’t be surprised if your parents found you dead six months from now’

He further said, ‘I had sleep apnoea. I could not sleep lying down. For years, I slept sitting like you are sitting right now.’ 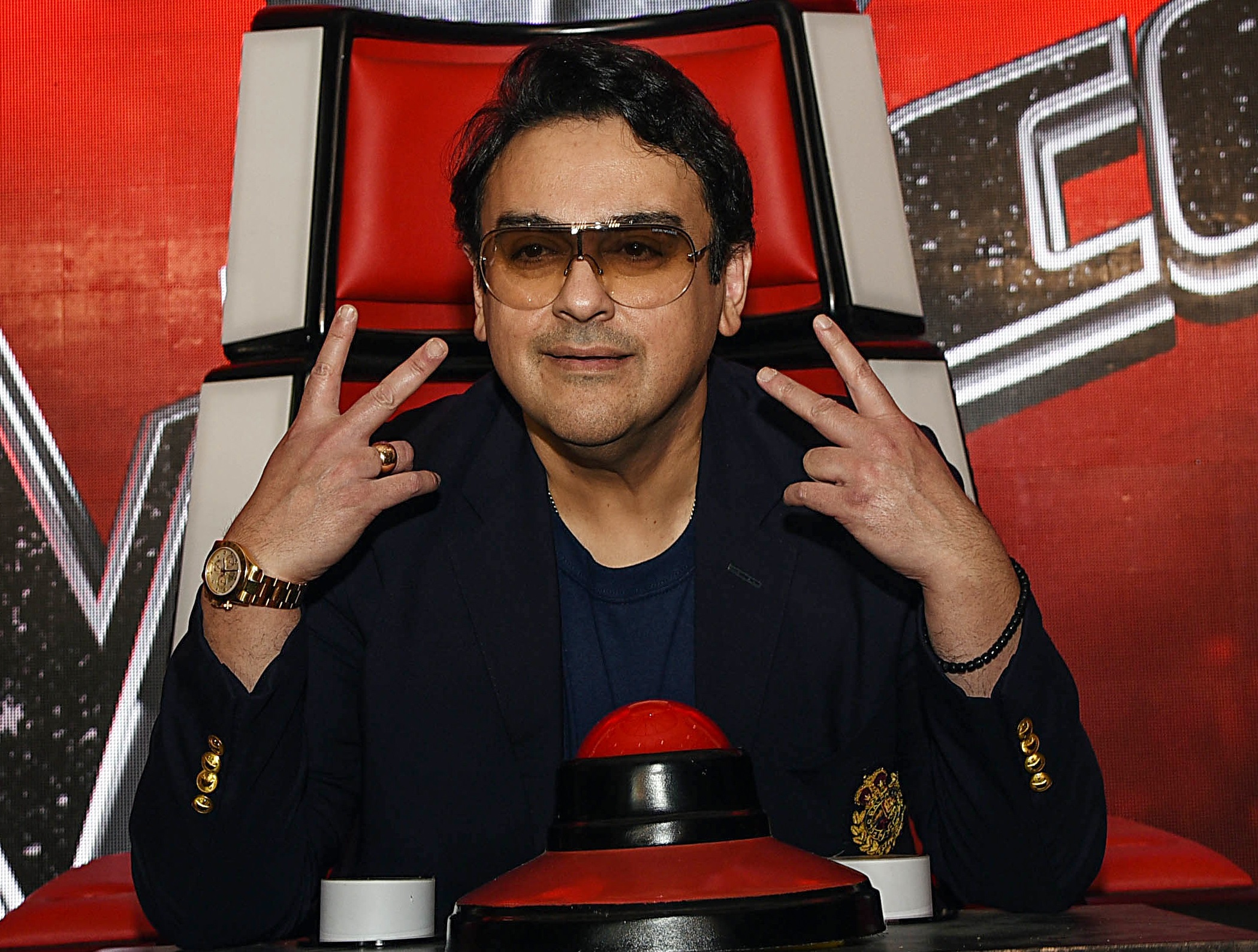 Adnan Sami (Photo by STR/AFP via Getty Images)
Follow Us

Singer-composer Adnan Sami is known for his melodious music and magical voice. He has several popular songs to his credit. In addition to his successful music career, Sami is also known for going through a massive body transformation a couple of years ago. The singer-composer weighed approximately 500 pounds before he embarked on the journey of weight loss and lost around 352 pounds, surprising his fans and well-wishers across the globe.

Talking to an Indian publication, Sami recently revealed how there was a time in his life when he was almost immovable and could not even lie down to sleep and had to sleep sitting straight up. He also revealed that his doctor told him, “I wouldn’t be surprised if your parents found you dead in a hotel room six months from now.”

The singer said that he will never forget that sentence because it hurt him even more because his father was sitting next to him.

Sharing his struggle, he further said, “I had sleep apnoea. I could not sleep lying down. For years, I slept sitting like you are sitting right now.”

“A point came that my legs became so heavy that I couldn’t lift them up to get into the car. My drivers were trained that the moment I came near the car, they would lift my leg and put it in the car and they did it in such a discreet manner that nobody would really realise what the hell happened just now?” he added.

Talking about how he managed to bring his weight down, the singer had earlier said, “I followed a routine whereby I followed a high-protein diet whereby it had no bread, no rice, no sugar, no oil. I was hoping to lose a little bit of weight but I ended up losing 130 kilos. It was something that I did not plan but it happened that way. Today, I am very careful about what I eat. I don’t try to overdo my consumption. I am happy with having small meals as opposed to large quantities.”