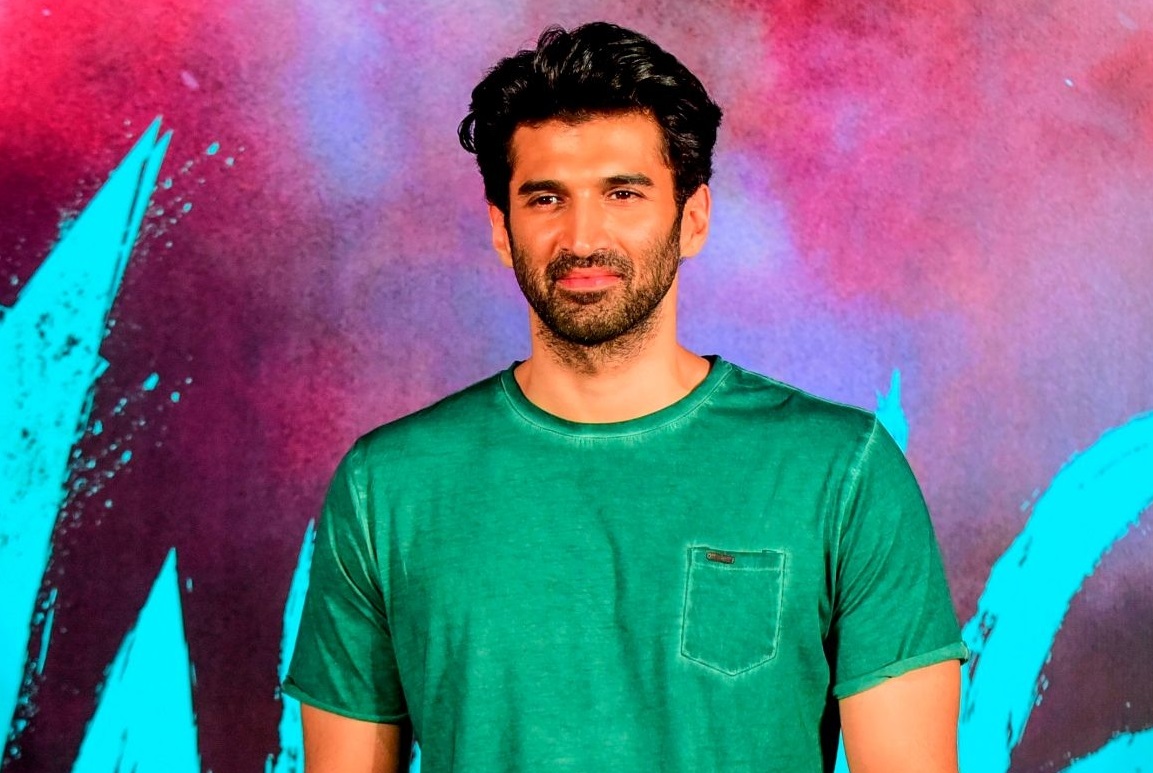 The actor was last seen in Anurag Kashyap’s Ludo (2020), which had its direct-to-digital premiere on Netflix. The upcoming project with the streaming media giant will, however, mark his full-fledged long-format streaming show debut.

A source close to the development tells an online portal, “Adi has inked a good deal with Netflix on a cool action project that they are devising for the OTT platform. The makers are currently ideating and scripting the show which will go on floors sometime later in 2021. He was approached for the show earlier this year. He liked the idea and gave his nod.”

As per the same report, Netflix is planning to roll out a number of exciting projects in the next couple of years. They have signed some prominent names from the Hindi film industry to headline them. While some projects are set to take off the ground in 2021, others will begin production in 2022.

Meanwhile, Aditya Roy Kapur will next be seen in Om: The Battle Within. Directed by Kapil Verma, the actioner also features Sanjana Sanghi in the lead role. The actress made her full-fledged acting debut with Dil Bechara (2020), a film that marked Sushant Singh Rajput’s final appearance on celluloid.

Om: The Battle Within is being jointly produced by Ahmed Khan, Shaira Khan and ZEE Studios. The film was set to enter theatres in the summer of 2021. But since the makers failed to complete production on time due to the unexpected second wave of the coronavirus pandemic in India, its release has been postponed.