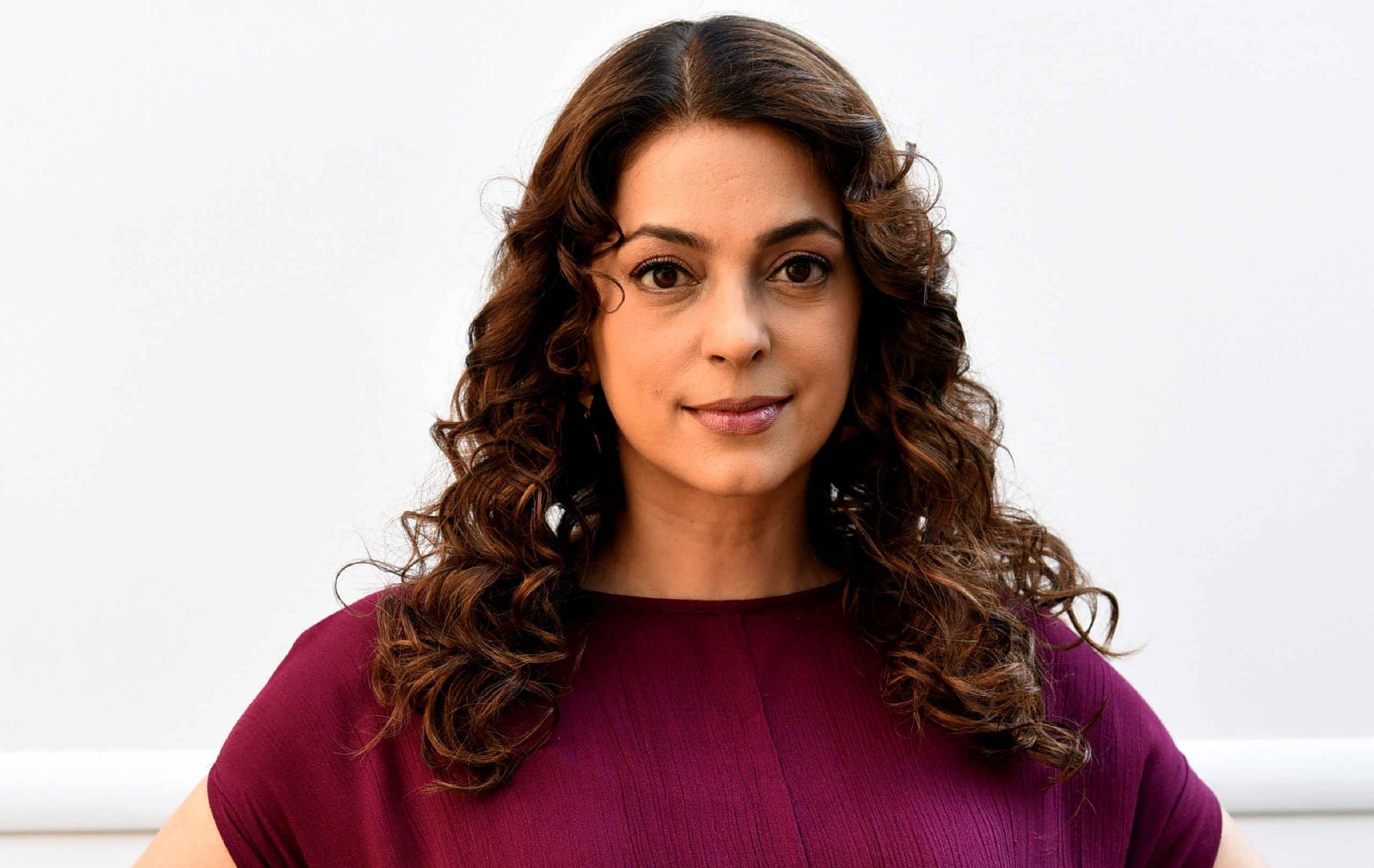 The Delhi High Court on Friday dismissed the lawsuit filed by renowned Bollywood actor Juhi Chawla against the implementation of 5G technology in India. The court said in its order that it appeared that the suit was filed for publicity. It also imposed a hefty fine of 2 million Indian rupees (approximately £19,377) on the actor and two other appellants for abusing and misusing the process of law.

The Court, in its order, said: “It appears that the suit was filed for publicity. Plaintiff Juhi Chawla circulated link of the hearing on social media which created the disruption thrice. The Delhi Police shall identify the persons and take action against those who created the disruptions.”

The actor-environmentalist, who has been actively creating awareness on harmful effects of Radio Frequency radiation, on May 31, had filed a lawsuit against the implementation of 5G mobile technology in India.

Speaking to a newswire earlier, Chawla said there was a ‘misconception’ that their suit filed was against 5G technology. “We wish to clarify here and once again very clearly state, we are not against 5G technology. However, we seek from the Government and the governing authorities, to certify to us and, therefore, to the public at large, that 5G technology is safe to humankind, man, woman, adult, child, infant, animals and every type of living organism, to flora, and to fauna.”