Abhinandan Jindal: Back on the acting track 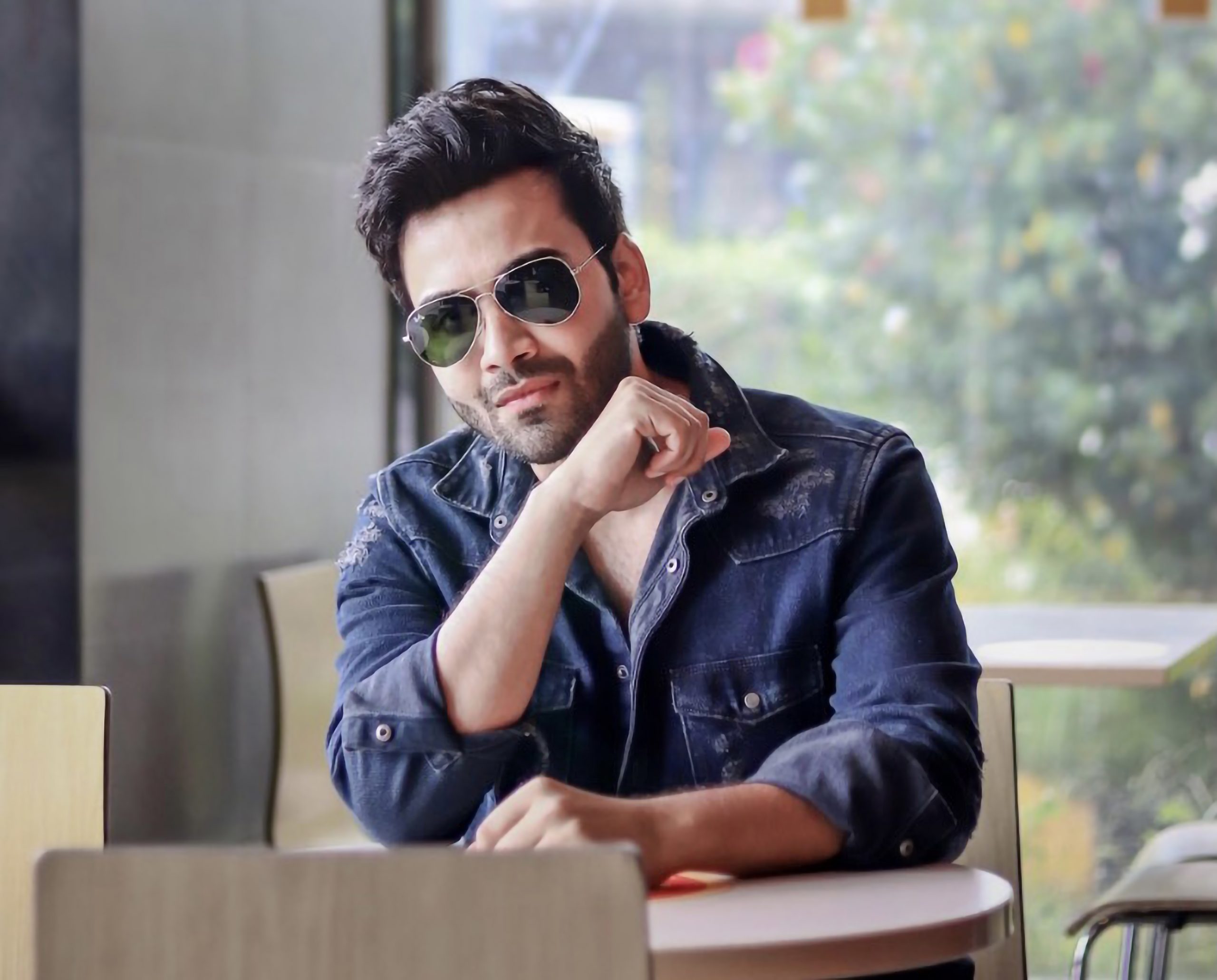 ACTING was never part of the plan for Abhinandan Jindal. He used to play cricket and injury led him towards a modelling career. Then his photo was featured in a magazine and a casting director called him to Mumbai for an audition, which was the first step towards becoming an actor.

The naturally gifted performer has acted in popular projects since then, including a starring role in recently concluded drama serial Guddan Tumse Na Ho Payega. He has also been honest about his battle with depression and raised awareness about mental health.

Eastern Eye caught up with the talented Abhinandan to discuss his career, overcoming depression and interesting inspirations.

How did you feel facing the camera the first time?
I found my world when I faced a camera for the first time. I knew nothing about acting but I gave an audition and found it as my escape. That was a different and magical experience. I was not Abhinandan anymore. That is when I decided this is what I want to do for the rest of my life.

Which among your characters has given you the greatest joy?
All my characters have been energetic. I enjoyed all my characters, but the only one I didn’t enjoy much was Rohan from Sasural Simar Ka. In that show, I didn’t get a chance to showcase my skills.

What has been the most challenging role?
Not challenging, but my role of Sajan in Krishna Chali London needed a lot of preparation and took a lot of extra effort. It had well-known actors and was my first show, so I had that burden on my shoulders.

What is it like working during a lockdown?
I got a show after two years during lockdown. I was in depression before that because I had nothing in my hand. At that time when I got Guddan Tumse Na Ho Payega it changed my life, and I was slowly getting back on track.

What got you through your battle with depression?
I used to meditate and pray because my reality was quite hard-hitting and cruel. I had nothing to do. I had no work. I used to live in a dark room and meditate, but still I used to struggle a lot and go for auditions. I can’t describe that phase in words.

What can we expect next from you?
You can expect the best from me.

What do you enjoy watching as an audience?
As an audience I like to watch comedy shows. As I have been through a lot mentally, I cannot bear watching serious web series. So, I just go for lighthearted content.

What is your dream role?
I like to do roles that have depth in it like Ranbir Kapoor’s character in Rockstar or Sunny Deol’s role in Ghayal. Something for which you have to be honest with your character.

What inspires you?
Mohammed Ali is an inspiration. The way he has fought, not just in boxing but mentally also has been very inspiring. Also, Sachin Tendulkar – he played cricket for 24 years, but I have never heard him getting involved in any controversy. So, it is not how you maintain yourself on set, but it is more important how you behave outside the set.