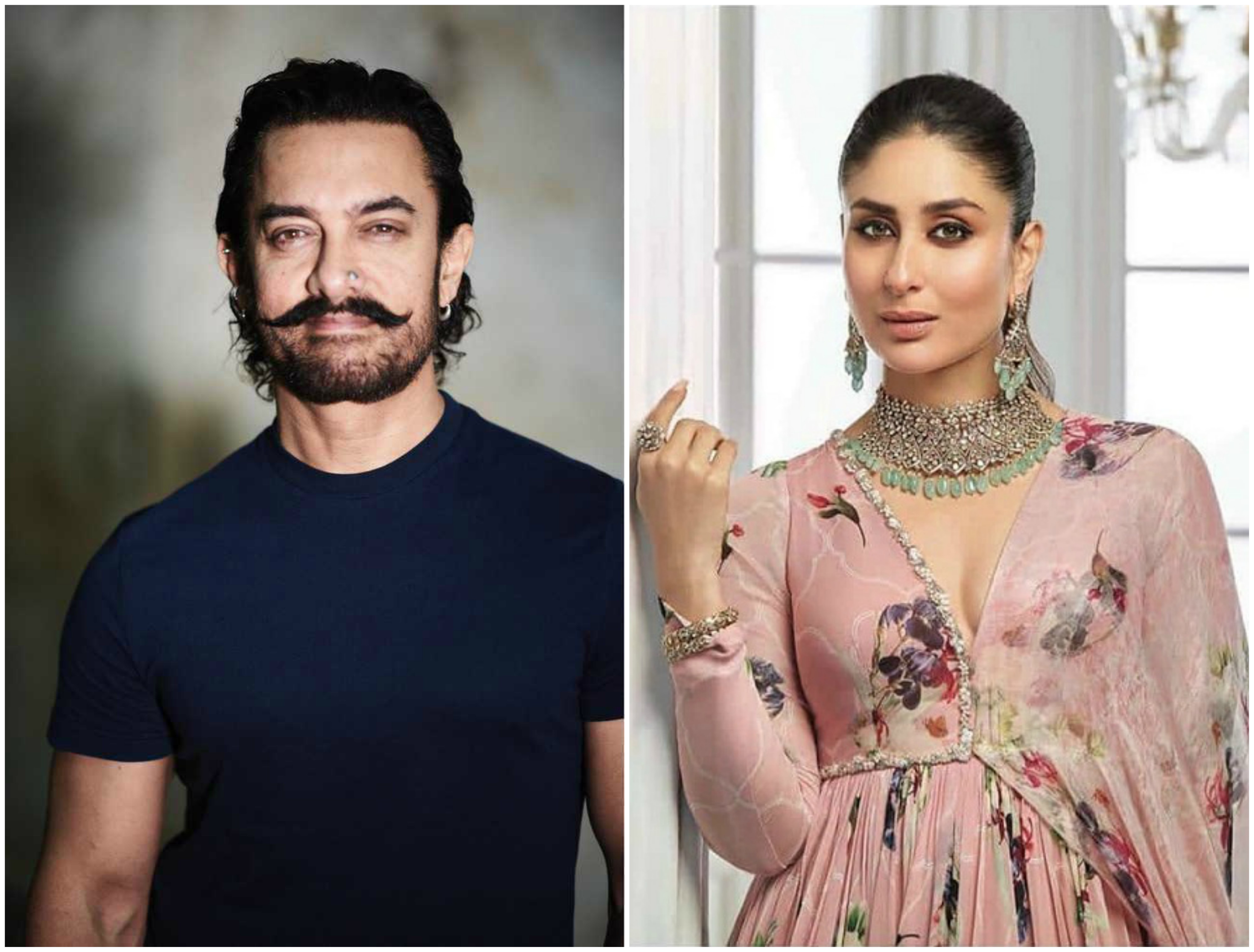 Ever since the news came out that Mr. Perfectionist Aamir Khan and Kareena Kapoor Khan are reuniting for Lal Singh Chaddha, the buzz around the hugely anticipated project has intensified. Both the actors will share the screen space after a huge gap of 8 years having been last seen together in the Reema Kagti directorial Talaash: The Answer Lies Within (2012).

The latest update on the project, which will be directed by Advait Chandan of Secret Superstar (2017) fame, is that Aamir Khan and Kareena Kapoor Khan will don different looks in the movie as the story unfolds across decades.

Revealing some details, a source close to the development tells an entertainment portal, “There will be four to five different looks for each part of the time frame. Both the characters age with time and Aamir and Advait has been looking at the clothes, the culture and the looks that were prevalent for every era and redesigning it for a sardaar. They are going to keep a few days off right now to complete the look test before they roll out with the first schedule.”

Talking about the casting of the film and the upcoming shooting schedules, the source adds, “Kareena is the perfect choice for the film. They have locked both the actors’ dates from October this year. They plan to shoot three schedules, back to back and Aamir will have different looks for each era. The film begins in the 70s and ends in present time. From the Emergency and Kargil War to Pulwama and Uri and the changing government, the film will showcase some of the biggest highlights in the last five decades of the nation’s socio-political history”.

For the uninitiated, Lal Singh Chaddha is an official remake of Hollywood biggie Forrest Gump (1994), starring Tom Hanks in the lead role. The film itself was based on the 1986 novel by Winston Groom.