A void difficult to fill, Rahman on Lata Mangeshkar 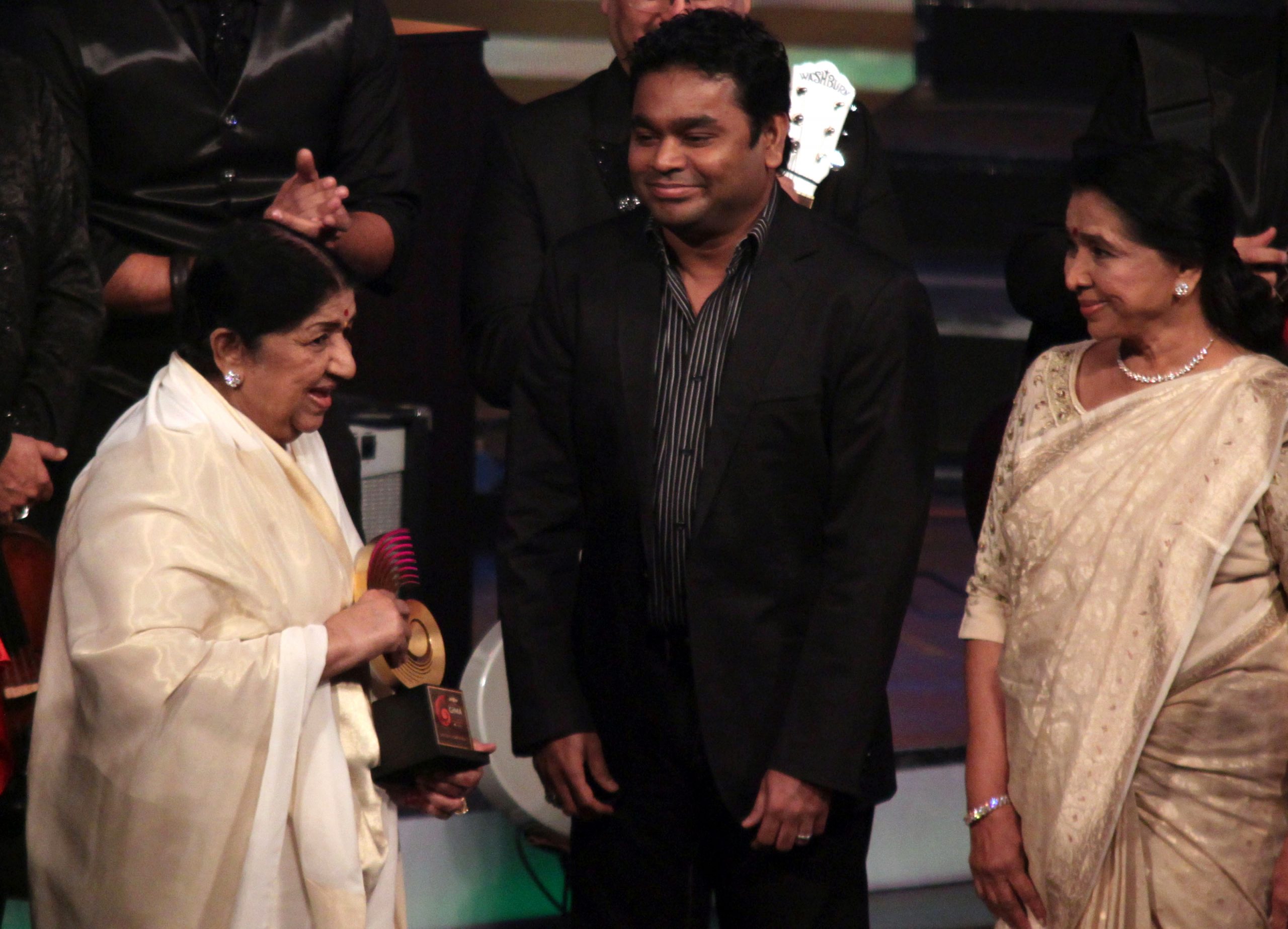 MUSIC COMPOSER AR Rahman on Sunday (6) said the void left by Lata Mangeshkar will be difficult to fill as he paid homage to the legendary singer.

The 92-year-old singer breathed her last around 8:12 am at south Mumbai’s Breach Candy Hospital, where she was being treated for the past 29 days. She was admitted to the hospital after testing positive for coronavirus with mild symptoms on January 8.

Rahman was among those rare artistes from his generation who had the opportunity to collaborate with the singing icon not once but thrice.

“Somebody like Lata ji is not just a singer and not just an icon, I think part of her soul’s consciousness is India. India is Hindustani music, Urdu poetry, Hindi poetry, Bengali and so many other languages, and this void is going to remain forever for all of us,” Rahman said in a statement.

The 55-year-old music director further said he is mourning her death even though Mangeshkar leaves behind a truly iconic collection of songs.

“Even though we have her songs, not having her is a grief, a void that will be very difficult to fill.

“I know that there are hundreds and thousands of singers that got inspired by her songs and are still singing and probably taking it much further in their own way, but still I think the impact, the foundation of it along with the generation of hers – Mohammed Rafi Saab, Kishor da, Manna Dey, SD Burman, Salil Chowdhury, Naushad Saab and all those legends, that’s something that I really value for rest of my life,” Rahman added.

The composer said he will continue to celebrate the veteran singer’s contribution to the world of music and learn from “this legend who’s left”.

Regarded as one of Indian cinema’s greatest playback singers, Mangeshkar was the voice behind memorable tracks, including “Ajeeb dastan hai ye”, “Pyar kiya to darna kya” and “Neela aasman so gaya”.