A police guide for Ramadan 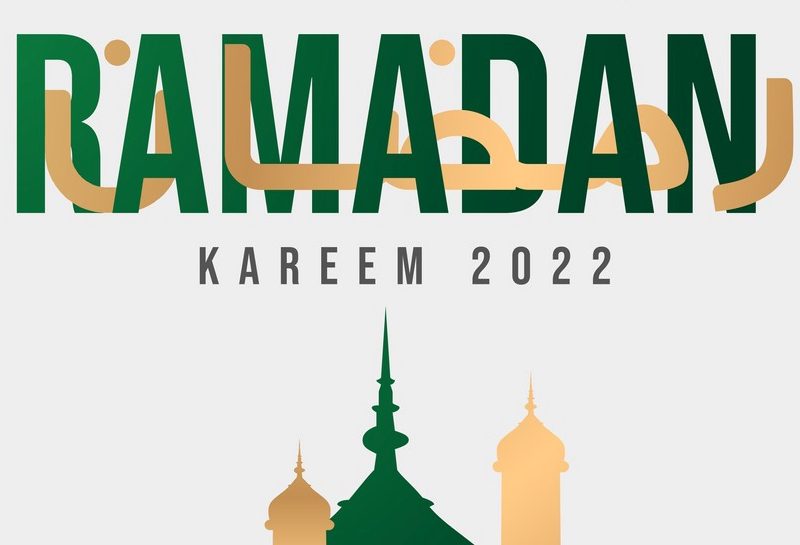 An updated police guide for Ramadan has been issued for police in England and Wales to support officers observing the Islamic holy month.

Ramadan is a blessed month for Muslims and is estimated to start this Saturday 2nd April 2022, the date is dependent on location and community.

‘Policing guidance for the Islamic month of Ramadan‘ was developed by the National Association of Muslim Police (NAMP) and the College of Policing.

The guide helps to increase awareness of Islam and how Muslims practice Ramadan, through prayer, fasting, charity and other activities.

With increased prayer during Ramadan, it is recommended that police forces are also aware of the prayer provisions guidance – workplace adjustments for Muslim officers and staff.

The police guide for Ramadan provides practical advice and recommendations for Police Forces on how Managers can support Muslim staff, engage with Muslim communities and considerations for Muslims in police custody, searches and warrants.

The benefits of the recommendations is to ensure inclusivity by Forces, provide Muslim personnel with a greater sense of belonging, build trust and confidence with the Muslim community, improve community cohesion, promote positive impact on attraction to the police service.

“Ramadan is one of the five pillars of Islam, lasting 29-30 days. It is a long-held principle that policing should reflect the communities it serves and part of that is having a service which is accommodating to all faiths.”

“There are straight-forward adjustments forces can make to accommodate Muslim officers and staff which will improve wellbeing in the service, support recruitment campaigns for Muslims thinking of joining policing and further strengthen our community connections.”

“We have worked together to produce this guide to provide for workplace adjustments and operational guidance for police forces to consider during this holy month.”

Yasmin Parvez, Chair of the Muslim Network at the College of Policing, said:

“Islam is the second largest religion in England and Wales and Muslims are ethnically diverse. Data has shown that Muslims or those perceived as Muslims have the experienced the highest percentage of religious hate crime when compared to other religions.

“Many of the Association of Muslim Police networks including our Muslim Network at the College of Policing have contributed to producing the guidance to provide forces with the knowledge and tools to support inclusion within the workplace and continue to strengthen our relationships with Muslim communities.”

“Ramadan is a good opportunity to engage with your Muslim Networks and communities, develop your knowledge of Islam and show your support through getting involved in activities. For example, our network is holding an Iftar event and sponsored fasting.”

Being Covid-safe during Ramadan

Ramadan: A time for renewal

Eid: A time for prayers and positivity

Making a mint at Ramadan

Fast For A Day is a knockout success

MEALS FOR THE FAMILY:

Tips and advice for a healthy Ramadan