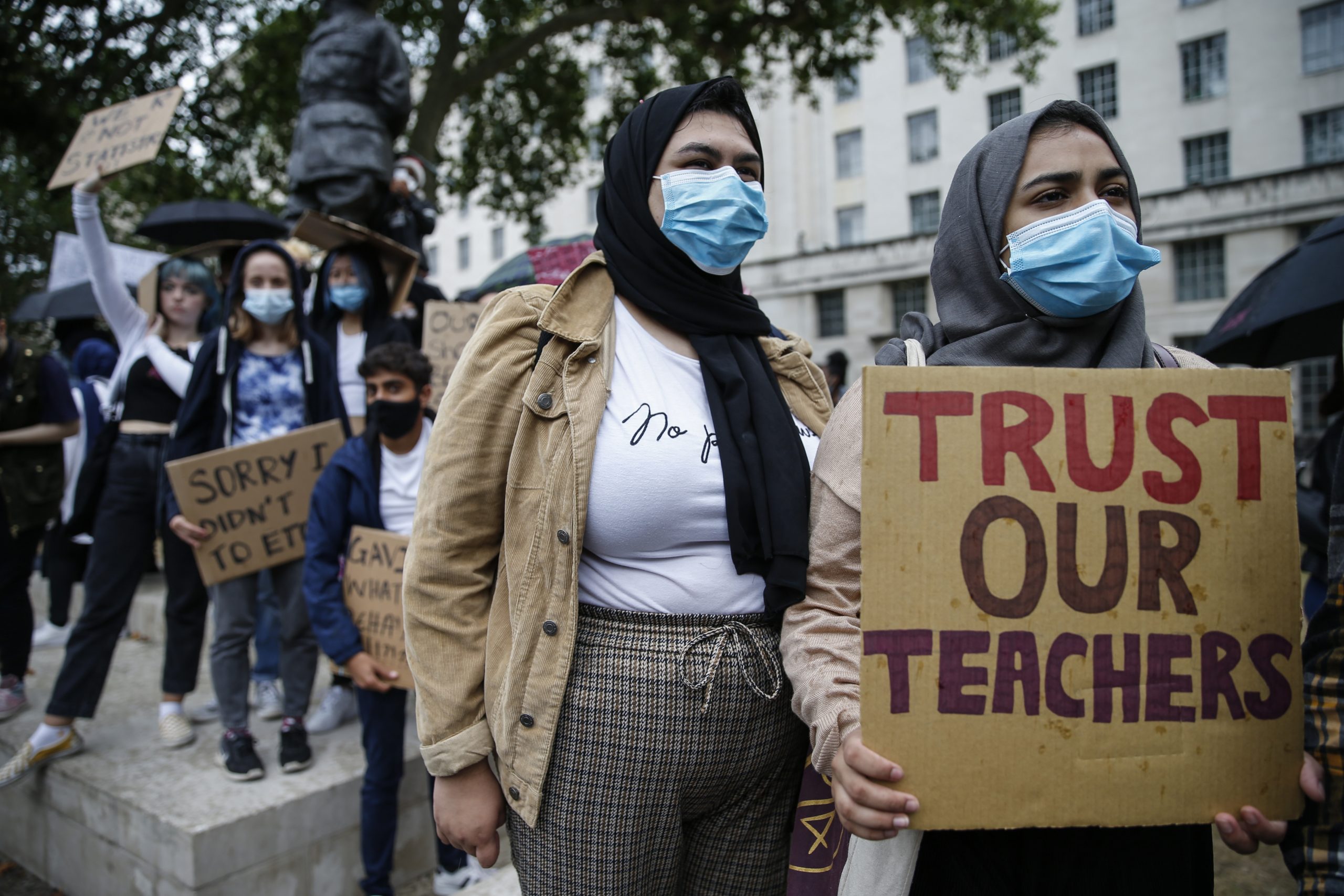 TWO A-Level students have said they still feel unsure about their future after the government reversed its decision over the grading system on Monday (17) after a barrage of criticism.

Downing Street made a u-turn on assessing grade predictions via a mathematical model as it was revealed that results for almost 40 per cent of students taking the main school-leaving exams had been lowered.

Now, students will be awarded the grades their teachers had predicted for them based on past performance. Education secretary Gavin Williamson has since apologised for the distress felt by young people and their parents.

Musthakim Billahkarim, 18, and Rawdah Uddin, 17, received their A-Level results last week. They received lower grades than initially predicted. Although both students have welcomed the change by government, they have expressed uncertainties about the latest announcement.

Uddin, a student at Eastbury community school in Barking, east London, claimed many were still confused on how the grading system would work. “I asked my teachers but they admitted that no one really knew the details because the government had changed it so quickly,” she told Eastern Eye. “There aren’t enough details on how it will happen, if you have to appeal or if (your grades) will change automatically.

“People are still panicking and no one at my school knows anything about it.”

Billahkarim, a student at Swanlea School in Whitechapel, east London, missed out on an adjustment university place at University College London (UCL) after he was downgraded.

Now, his predicted grades mean that he would be able to enrol. However, Billahkarim is still uncertain if he will be accepted.

“After the u-turn, I was happy because I did receive an A* in maths that put me in a stronger position than before so I’m going to try to get in contact with UCL, to see if I can get a position,” he told Eastern Eye. “But I’m nervous with all the uncertainty and the sudden changes that have been made.”

On the initial grading system, Uddin said she felt “cheated”. She had applied to study English literature at Queen Mary’s university. Predicted an A* for the subject, the algorithm gave her a B grade. Although her offer was unconditional so her position at the institute was unaffected, she felt let down by the result.

“You can’t help but feel disappointed when you’ve put in so much work and effort,” she said. “Although it did not affect my university application, I was upset when I got downgraded – I knew if I could have sat the exam, I would have gotten a better grade but the algorithm brought it down.”

Billahkarim echoed similar thoughts. “Although (my results) were still good, it wasn’t what I was expecting,” Billahkarim said. “Considering the amount of work that I’ve put in, I was hoping for one or two A* grades. When I didn’t see one A*, I was just a bit disappointed.”

Despite the uncertainty, Billahkarim believes the government made the right decision in allowing students to be graded by their teachers. “Teachers are the ones who know their students and they have the fairest judgement,” he said. “It is the best decision they could have made and it has made more students feel better about the outcome.”

According to a recent YouGov poll, 75 per cent of respondents thought the government had handled the situation badly. Some 40 per cent thought Williamson should resign. 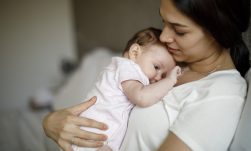 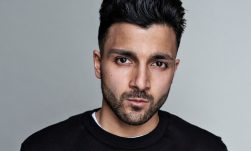 FEATURES
‘National Youth Theatre shaped me as a performer’ 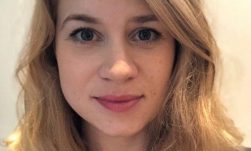