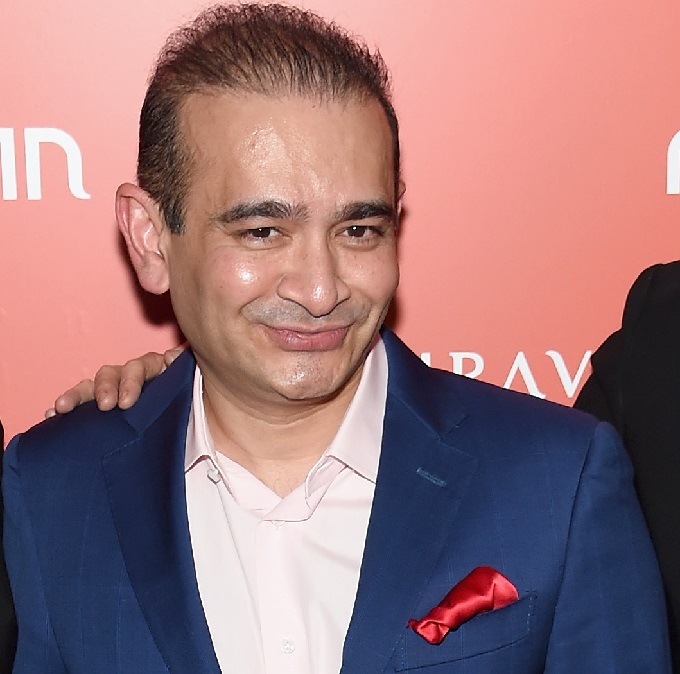 MORE than 250 millionaires from India have made use of the so-called “golden visa” to settle down in the UK through a large investment into the country since the route started in 2008, according to a new report brought out by a UK-based anti-corruption charity on Monday (12).

The three countries after India that completed the list of 10 countries are Saudi Arabia (223), Turkey (221) and Egypt (206). These 10 nations have been issued the visa allowing applicants residency rights in the UK, with around half the numbers now under review.

Fugitive Indian diamond merchant Nirav Modi, who is wanted in India on allegations of fraud and money-laundering in connection to a Punjab National Bank scam and is now legally fighting against being extradited to India, is believed to have been living in the UK on an Investor Visa which was applied for in 2015.

The route was then relatively easier for the super-rich  to acquire residency rights in the UK, based on a minimum two-million-pound investment. It is referred to as the “blind faith” period but the UK home office has since then tightened the norms for the category. It announced a review of these visas issued between 2015 and 2018 around three years ago.

According to Spotlight on Corruption, all 6,312 golden visas that were issued during the “blind faith” period are under review by the home office for “potential national security risks”, which amounts to half of all such visas issued.

“It is alarming and deeply unfair that the government is becoming draconian in other parts of its immigration policy but has yet to close major loopholes that allow dirty money to come to the UK. The government must commission an independent review of whether the regime provides any real benefit to the UK,” she said.

The report has called on the government to publish on an urgent basis the findings of its review of the visas issued under the category in the 2008-2015 period.