2023 BAFTA Awards: RRR misses out, All That Breathes nominated in best documentary

The final five nominees of the category were “All Quiet on the Western Front”, “Argentina, 1985”, “Corsage”, “Decision To Leave”, and “The Quiet Girl”. 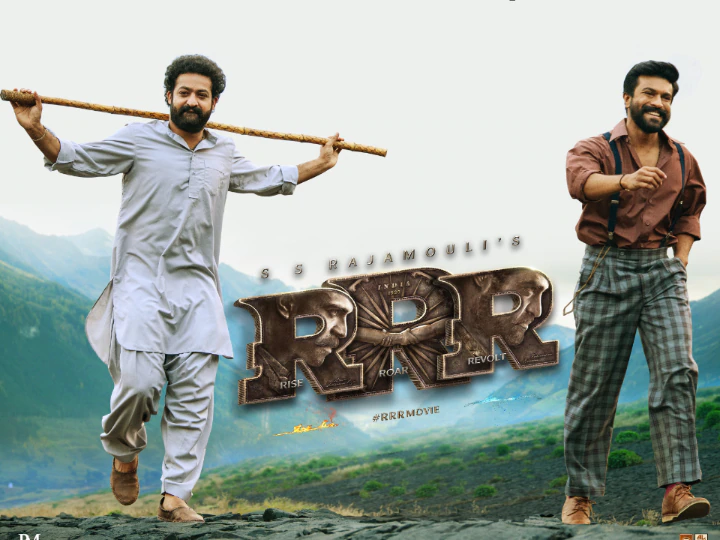 Filmmaker SS Rajamouli’s period action blockbuster “RRR” on Thursday missed out on the nomination at the 2023 BAFTA Film Awards, but Shaunak Sen made it to the final five in the best documentary segment with “All That Breathes”.

“RRR” was in the longlist for the ‘film not in English language’ category but couldn’t find a spot in the segment’s final nominees list, which were announced by British actors Hayley Atwell and Toheeb Jimoh via a livestream.

The final five nominees of the category were “All Quiet on the Western Front”, “Argentina, 1985”, “Corsage”, “Decision To Leave”, and “The Quiet Girl”.

Sen’s “All That Breathes”, an internationally co-produced Hindi title, is nominated in the best documentary category along with “All the Beauty and the Bloodshed”, “Fire of Love”, “Moonage Daydream” and “Navalny”.

“All That Breathes” previously won the World Cinema Grand Jury Prize: Documentary at this year’s Sundance Film Festival, a film gala that promotes independent cinema and filmmakers, and earned the Golden Eye award for the best documentary at the 2022 Cannes Film Festival.

The 2023 BAFTA award ceremony will take place on February 19 at the Southbank Centre’s Royal Festival Hall.

The BAFTA snub of “RRR” comes as a rare miss for the film which earlier this month bagged a Golden Globe for best original song for the Telugu track “Naatu Naatu” and Critics Choice Awards for best foreign language film and best song.

At the Golden Globes, “RRR” was also nominated in the ‘best picture-non English’ cateogry but lost out to Argentina’s historical drama “Argentina, 1985”.

The “RRR” team will now look forward to the final nominations for the 95th Academy Awards, where the film’s track “Naatu Naatu” will vie for a spot in the best music (original song).

“All That Breathes” is aiming for a place in the top five of the best documentary feature category at the Oscars.

The two movies had made it to Oscars’ shortlists for their respective categories last month.

Besides, India’s official entry to the upcoming Oscars “Chhello Show” and documentary short “The Elephant Whisperers” are also contending for spots in the final five of best international feature film and best documentary shorts categories, respectively.