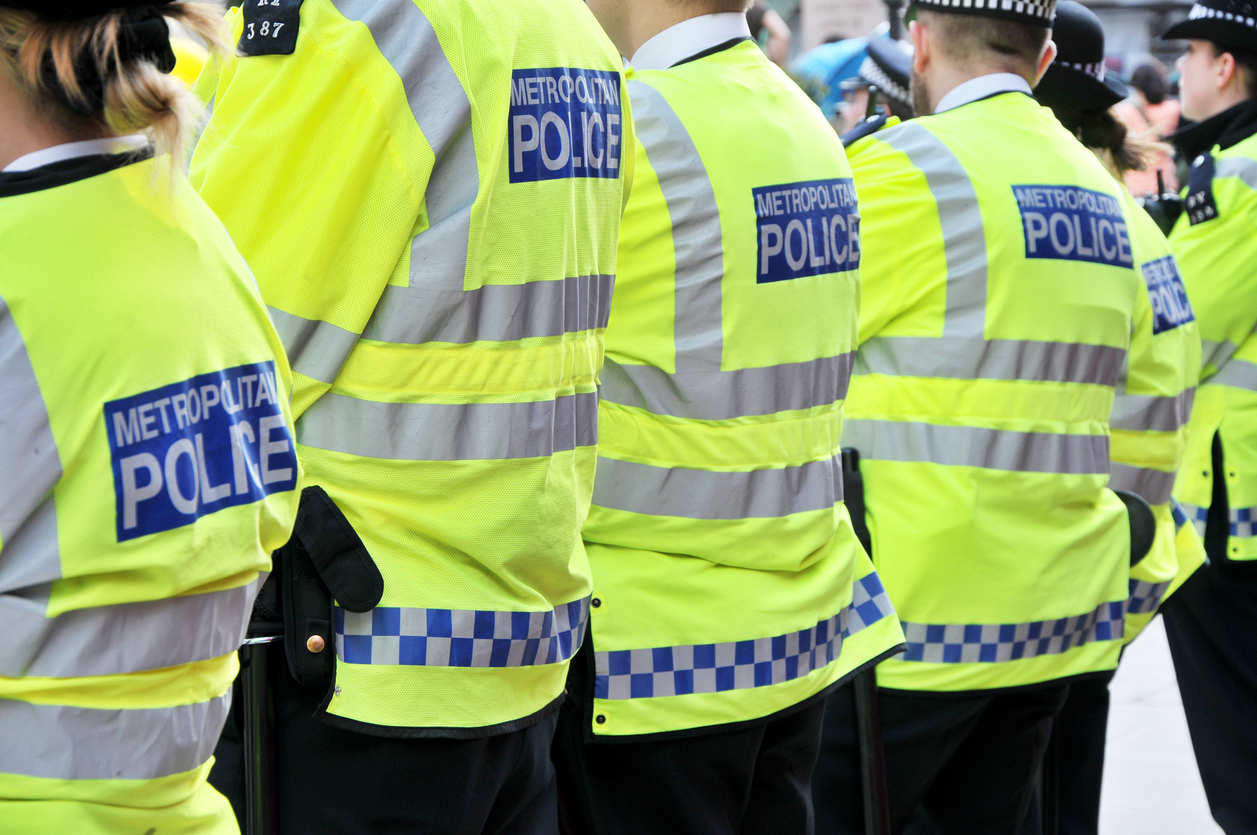 There has been a rise in the number of Metropolitan Police officers put on restricted duties because of ongoing investigations into allegations of racism or sexual misconduct levelled against them.

While 43 officers were not allowed to hold public-facing roles at the end of November because of the allegations of racism, the number of officers put on restricted duties after being accused of sexual misconduct stood at 118.

This takes the total number of officers put on restricted duties in the UK’s largest police force to 161, according to figures released by Scotland Yard to the Guardian under the Freedom of Information Act.

The figure represents a doubling of the numbers, the newspaper reported.

More than 230 officers are being probed over allegations of sexual assault, while 556 officers accused of racism are also under investigation and results of the cases are currently awaited.

A Met spokesperson told the Guardian: “Following concerted efforts to encourage employees to recognise and report wrongdoing, mandatory training that makes it a duty to report misconduct, boosting officer numbers in the directorate of professional standards, and listening to the public’s views about their expectations of suspension, we’ve seen restrictions and suspensions of officers almost double.”

“Our work continues at pace to identify those who let down the public and police, and deal with them as swiftly as possible,” the spokesman said.

In June last year, the force was placed into an advanced stage of monitoring following a series of scandals including the murder of Sarah Everard by serving officer Wayne Couzens in March 2021.

Two other Met officers who “dehumanised” two black murder victims for “amusement” by taking and sharing photos from the scene of the crime were jailed in December 2021.

Met Police commissioner Mark Rowley vowed in October last year to be “ruthless in rooting out” racist and misogynist officers from the organisation.

However, the social justice campaign group Reclaim These Streets said “so little has changed” and it awaited the commissioner to announce an overhaul of the system.