11-year-old girl rushed to hospital after vaping, mother now calls for action against the sale of illegal e-cigarettes to children

She is calling on her Yarmouth MP, Brandon Lewis to address this issue. 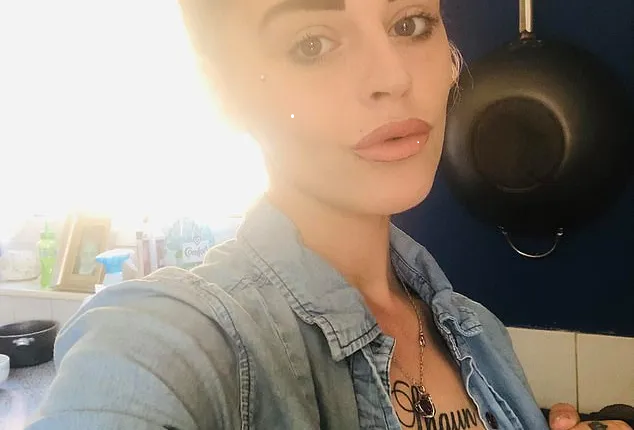 ASH (Action on Smoking and Health) in the UK mentions that most people become addicted to nicotine and take up smoking when they are still children.

Recently, an 11-year-old girl was rushed to a hospital after her mother, Holly Smith, 29, discovered her to be extremely lethargic and barely able to stand. The girl had reportedly used an illegal fake vape, which probably contained twice the legal amount of nicotine.

A report in Daily Mail Online stated that before calling the ambulance, Miss Smith  grew panicky and knew that her daughter had “taken something.”

Kids Health informs that e-cigarettes, also known as  “vape pens” heat a liquid until it becomes a vapour. This vapour is then inhaled. The liquid can either contain nicotine or marijuana distillate or oil.

E-cigarettes can be refilled with cartridges that contain the e-liquid. The e-cigarettes that are pre-filled, and which are known as “Puff Bars” are designed for one-time use only. They are disposed of after a certain number of “puffs.”

The disposable E-cigarettes are often fruit-flavoured, colourful, and appeal to children due to their packaging, which according to Miss Smith should stop. She is now calling on her Yarmouth MP Brandon Lewis to address this issue.

Miss Smith told Daily Mail that she is aware of children as young as nine who routinely buy vapes from retailers who are unscrupulous. Speaking about the vapes, she is quoted as saying, “I don’t understand why they are so available. I think it’s disgusting. They should take them off the shelves and hide them like cigarettes. They shouldn’t be within reach.”

The mother is now calling for action against the sale of illegal e-cigarettes to children which can reportedly be bought for just £4.

According to the report, there have been several complaints about the illegal sale of vapes to children in Yarmouth, the town in which Miss Smith resides. The report also stated that hundreds of illegal e-cigarettes were seized this year, at a store in Norfolk.

A number of radical recommendations were unveiled last week, stating that the children of today should be banned from buying cigarettes. Also, smoking in cafe gardens should be made illegal.

Currently, the age limit for buying cigarettes or vaping in England is 18. However, according to the commissioned assessment, this should rise by 12 months each year with the aim of completely banning the legal purchase of tobacco products.

Also, though ministers are expected to reject the proposed policy (which will be introduced in New Zealand) meaning that anyone born after 2008 will never be able to buy cigarettes, Javid is reported to have said that the government will “carefully consider” all of the 15 “clear and challenging” recommendations.

Furthermore, it has been proposed that NHS doctors should prescribe e-cigarettes to smokers to help them quit.

The report also said that it recommends that the government should make ‘the polluter pay’ by forcing the ‘dying’ tobacco industry to pay an additional £70 million in tax each year to fund a £125 million fund to support smoking cessation and e-cigarettes for the NHS.

It also calls for supermarkets and websites that sell tobacco to be banned, while retailers should be made to apply for a license that allows them to sell tobacco, in a bid to restrict where cigarettes can be sold.

Earlier this year, thousands of illegal e-cigarettes were found and seized from a store in King’s Lynn. These were supposedly meant for sale across the country.

The products are reported to have contained more than twice the legal maximum nicotine level and also three times the maximum liquid volume which could cause ‘unexpected harm.’

A government-funded report has warned that the number of children regularly using e-cigarettes has nearly doubled in two years.

According to the report, which surveyed 2,000 British children, it was found that one in 14 people over 11 (7 percent) now regularly use e-cigarettes, compared to four percent in 2020.

The rise in this percentage is attributed to the influence of social media, say experts. Sites like TikTok, Instagram or Snapchat feature videos of vape smoking tricks and youngsters view all of this. They get millions of views.

About 52 percent of young people who vaped reportedly said that disposable e-cigarettes were their favorite product. It is observed that this is a dramatic increase from the 7 percent who said the same in 2020.

Deborah Arnott, chief executive of ASH has called for increased funding to enforce laws against underage sales and take action on kid-friendly packaging and labeling, as well as promotion on social media.

The health risks of vaping:

•          Addiction: Vapes contain nicotine, which is highly addictive. You can get addicted even if you don’t vape every day

•          Becoming a smoker: Young people who vape are more likely to start smoking regularly and also develop other addictions later on

•          Impotence: There is certain evidence that vaping can cause sexual dysfunction in men