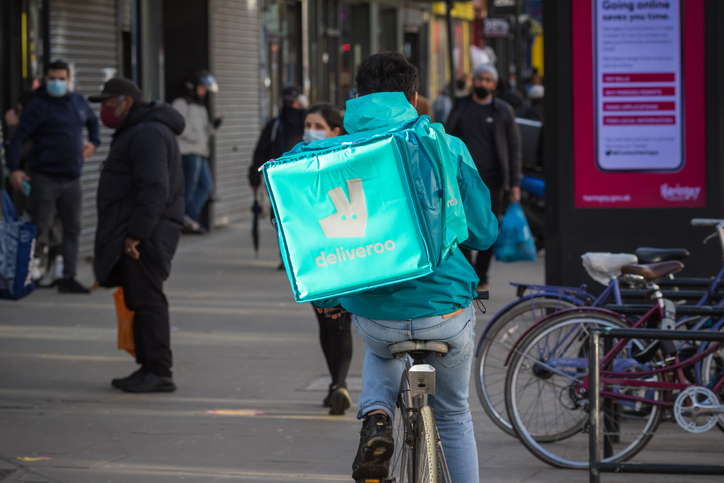 ZERO-HOURS contracts are trapping people from black and minority ethnic (BAME) backgrounds in low pay and insecure work- a recent joint report by Trades Union Congress and the equality organisation Race on the Agenda (Rota) said- adding that the arrangement is “the most egregious example of one-sided flexibility at work”.

Revealing significant disparities in zero-hour contracts along the lines of gender and race, the report states that about 40 per cent of BAME workers in such contracts said they faced the threat of losing their shifts if they turned down work, compared with only 25 per cent of white workers who feel the same.

The report warns that in zero-hours contracts, people’s incomes are subject to the whims of managers, which makes it hard for workers to plan their lives, look after their children and keep medical appointments.

TUC general secretary, Frances O’Grady, said, “This is what structural racism at work looks like – BAME workers getting trapped in jobs with the worst pay and the worst conditions, struggling to pay the bills and feed their families.”

“Ministers must challenge the systemic discrimination that holds BAME workers back by banning zero-hours contracts and ending the scourge of insecure work.”

Maurice Mcleod, the CEO of Rota, said: “People from marginalised communities are already most likely to find themselves on these types of contracts, and this is further embedding inequality into our society.”