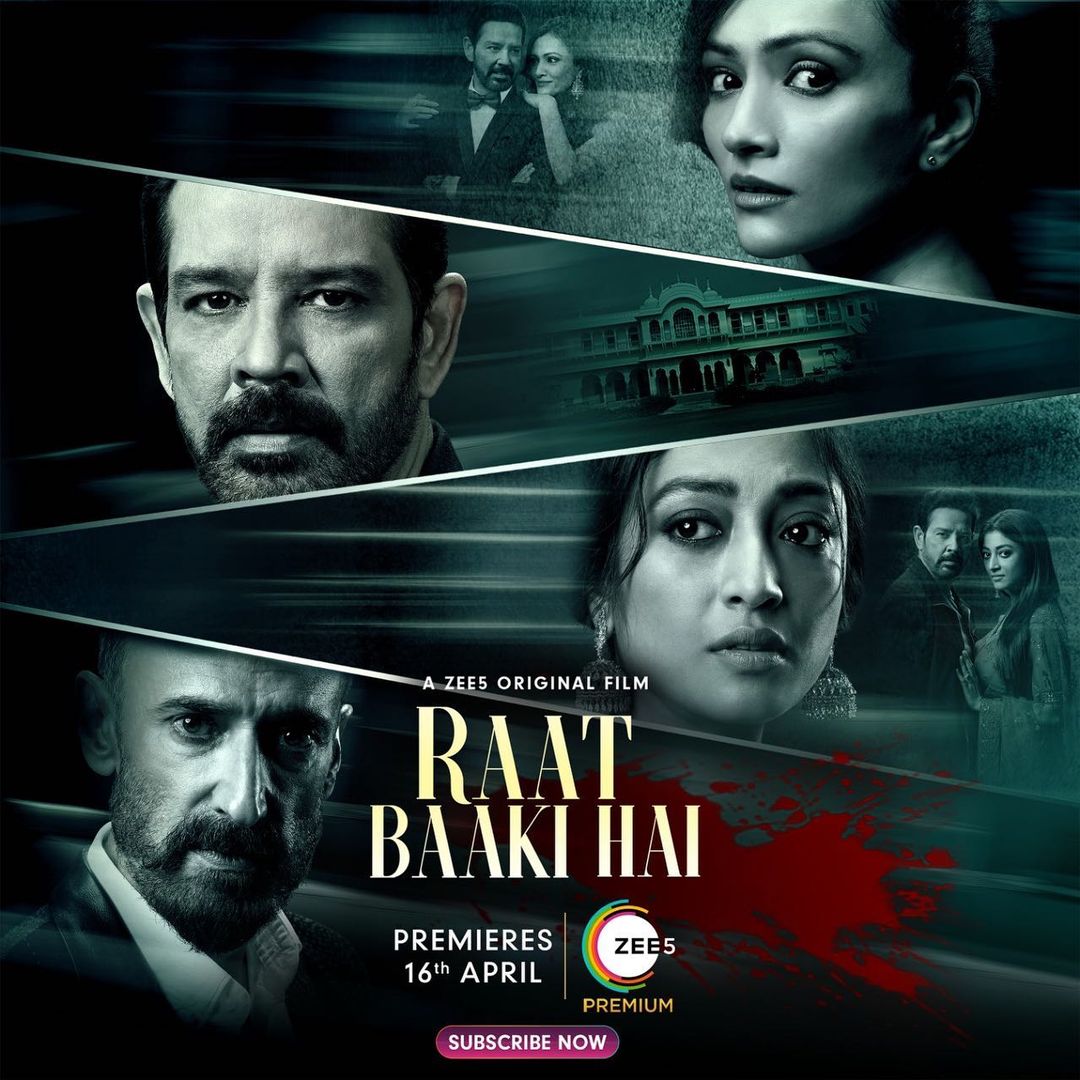 ZEE5, which has presented some of the best suspense thrillers in the web-space ever since coming into being in 2018, aims to continues to reign the genre with Raat Baaki Hai. The film, set in Rajasthan, is an adaptation of a popular play Ballygunge-1990, written by Atul Satya.

The streaming media platform has released an ensemble poster of the film which features the entire lead cast. Apart from dropping the poster, the streamer also announced its premiere date.

Love, deceit and revenge will take centre stage in Raat Baaki Hai. The plotline of the film revolves around one night where two estranged lovers end up meeting each other after a long gap of 12 years under strange circumstances. One is on a run for being a murder suspect and as the story unfolds, the unexpected twists and turns will stun the audience.

Talking about the film, actress Paoli Dam had earlier said, “I have had a great association with the ZEE5 family, made my digital debut with the hugely popular Kaali franchise and now I am back with Raat Baaki Hai. I have been shooting in a palace in Rajasthan, the film has a regal dark vibe to it. The story revolves around one golden night that turns into an unexpected turn of events and twists.”

Directed by Avinash Das and produced by Samar Khan of Juggernaut Productions, Raat Baaki Hai is set to premieres on 16th April, on ZEE5. 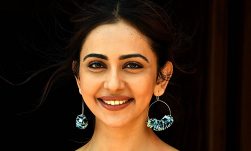 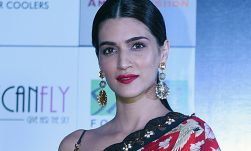 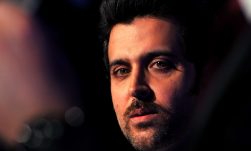