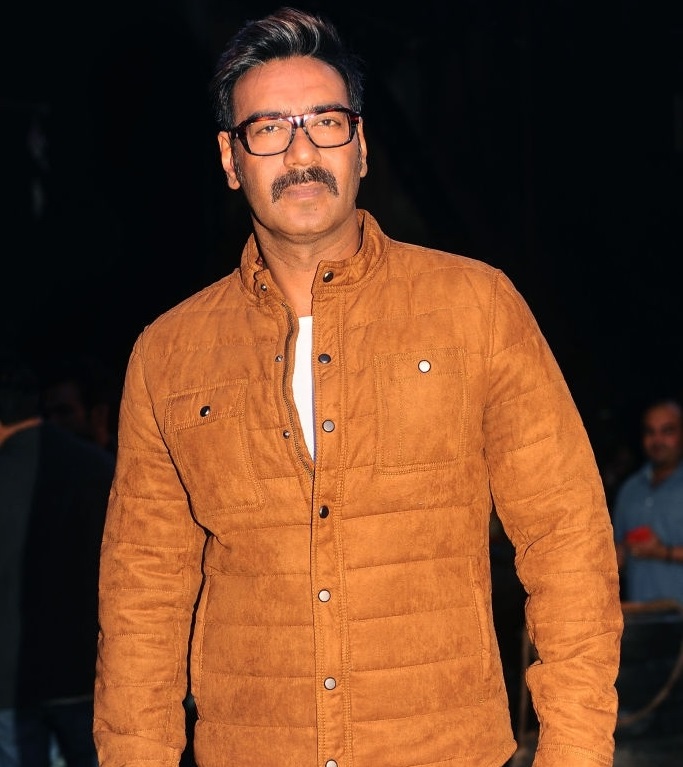 Yash Raj Films is known for mounting their movies on a lavish scale. Take a look at some of the most magnificent films of Indian cinema and you will find that a majority of them have been produced by the premier production house.

Yash Raj Films is turning 50 on 27th September. To celebrate the special occasion, producer Aditya Chopra is planning to announce a series of high-profile films with some of the biggest stars of Bollywood, including Shah Rukh Khan, Salman Khan, Akshay Kumar, Ajay Devgn, Deepika Padukone, Katrina Kaif, and Vicky Kaushal.

If we talk about superstar Ajay Devgn’s superhero film in particular, we hear that it will have a cumulative budget of a whooping ₹180 crore (£1,88,69,202.00). “Being a superhero film, YRF has allotted ₹90 crores (£94,34,603.97) budget to the cost of production of the film in addition to the print and publicity expenditure and Ajay Devgn’s acting fees. Taking a tentative figure for both the expenses, the approximate budget of the film will come closer to the ₹180 crore (1,88,69,202.00) mark, which is also among the costliest film for Ajay Devgn till date,” a source informs an online publication.

The big-ticket film will provide a launchpad to actor Chunky Panday’s nephew Ahaan Panday. While Ahaan will play a superhero in the flick, Ajay will be seen as a supervillain.

The source adds further, “It is a template like Dhoom (2004), however, in the superhero universe. The character of baddie will be like a hero in the franchise, and more like a central character in every film. The franchise is also a long-term launch plan for Ahaan, making it the most expensive and extensive launch to date in Hindi film history. Ajay’s character is said to be fantastic with phenomenal action, acting, and screen time.”

The project is being planned as a franchise. “Ajay’s track is not that of a quintessential villain but has several shades to it, which made it exciting for the actor to sign on. In-fact, when Adi approached Ajay with the film, he just could not say a no,” concludes the source.

The untitled film will be directed by debutant Shiv Rawail.