Yaqoob refuses to let ‘hurtful personal smears’ bring her down 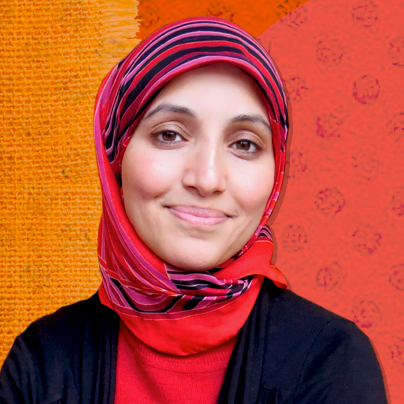 A Labour candidate for the West Midlands metro mayor has vowed to continue to fight on in the face of “vicious character assassination.”

Salma Yaqoob is reportedly being pressurised to stand down in the race to become Labour’s candidate for West Midlands mayor. But she has no intention of doing so and is taking legal help to deal with defamatory attacks against her, reported Birmingham Mail on Monday (28).

Yaqoob has claimed that the verbal and online attacks aimed at her amount to “vicious character assassination”.

She said: “The hurtful personal smears being promoted by those who are politically hostile to me are designed to slow down my campaign and to put off people who have been supporting me.

“I was already at a disadvantage, not being a full time politician with time and resources to run a political campaign.

“As a working mum it was already a stretch to simply stand in such an election. To continue to do is in the face of horrendous attacks and vicious character assassination is, of course, not easy.

“But I am standing for the many not the few – and understand that when you challenge the status quo, those in power will try everything to stop you.

“Having to defend myself constantly against appalling smears is not just emotionally upsetting, it is taking time away from my ground campaign which has been receiving a really positive response.”

Among those calling for the removal of Yaqoob, the former leader of the Respect party, is the shadow minister for women and equalities Naz Shah.

The Labour MP said that in the 2017, when Yaqoob ran against her in Bradford West, she was targeted for not being “most Muslim” for her decision not to wear a hijab. Shah accused Yaqoob of carrying out a “despicable” campaign against her, allegedly attacking her “honour” and class.

“She gave a platform for me to be ‘hijab-shamed’, which I can only equate to ‘slut-shaming’. She is no socialist, this is George Galloway style politics,” said Shah.

Shah is now expected to launch a legal action against her party over the selection of Yaqoob as a mayoral candidate.

The legal action is understood to focus on Yaqoob’s time in the party.

Yaqoob has been a member of the Labour Party only for around four months. Candidates normally have to be members for two years before they are considered eligible to stand for election.

The Labour Party has previously said the National Executive had the power to allow new members to stand for selection.

“This often happens in selections when there are no women or BAME (Black, Asian minority ethnic) candidates,” they said.

“Other than Salma Yaqoob, no women or Bame members put themselves forward for the West Midlands Mayoral race.”