World crossing 8 billion population must be seen as opportunity for India: Experts

The year 2023 could well be a landmark year for India as it is projected to overtake China as the world’s most populous country. 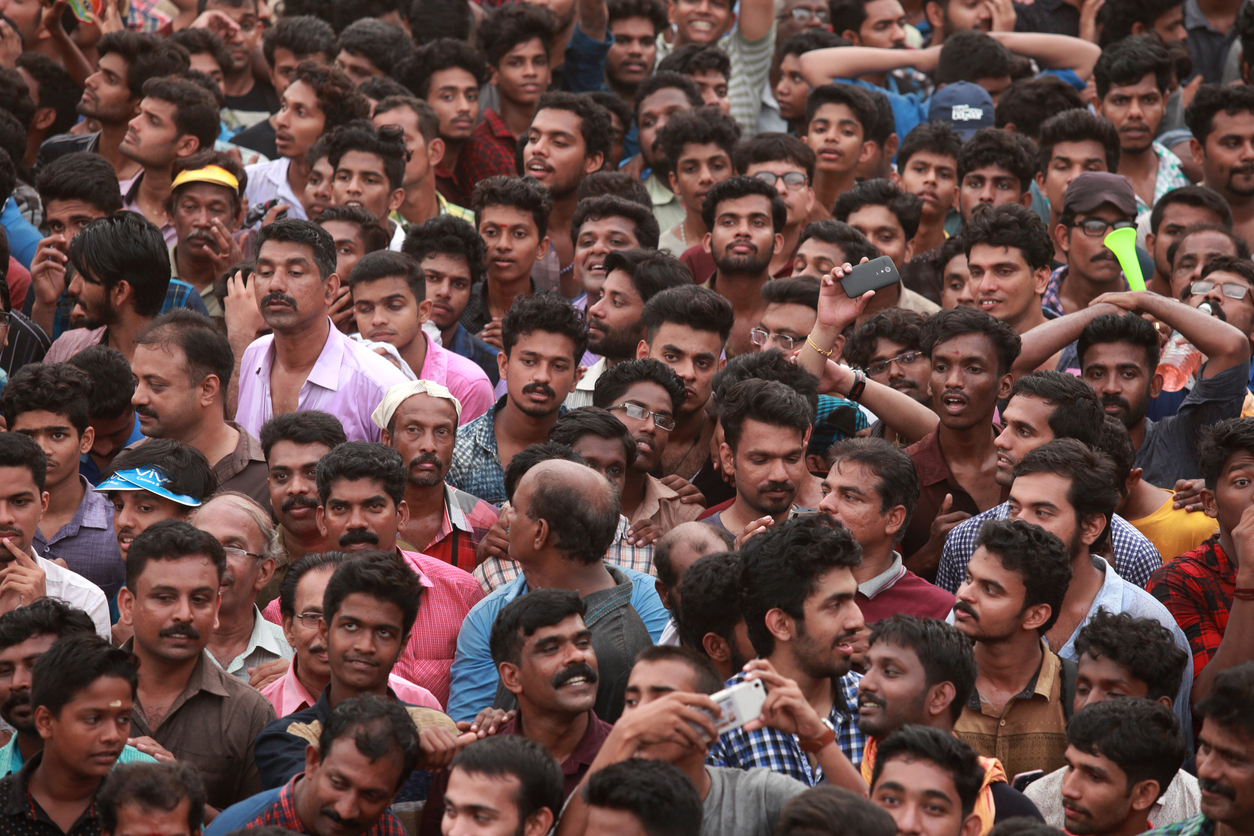 The global population reaching eight billion should be seen as an opportunity with people as creators of resources, experts said on Tuesday (15) but stressed that focus should be on equity and equality as well as caring for the aging populace.

The Population Foundation of India (PFI) said this milestone should be seen as an opportunity for India to plan better and provide a healthy and happy life for all eight billion people. “We must celebrate the day the world population reaches eight billion,” the it had earlier said.

According to the United Nations’ World Population Prospects-2022, released on July 11 (World Population Day), the global population was projected to reach eight billion on November 15.

The report also stated that the global population is growing at its slowest rate since 1950, having fallen under one per cent in 2020.

“Given the fact that India is projected to become the most populous country in the world in 2023, some sections have been expressing fear that a high population would be a problem for governance. However, this milestone should be seen as an opportunity to plan better and provide a healthy and happy life for all eight billion of us,” the PFI said.

PFI executive director Poonam Muttreja said, “We know that population growth is stabilising across the world. While it took 12 years for the world population to grow from seven to eight billion, it will take approximately 15 years, until 2037, to reach nine billion, suggesting that population growth is slowing down.” “We should now focus on eliminating unmet need for contraception, so that women can decide if they want to have children and if yes, when, how many and at what intervals,” she said.

There also must be a stop at creating a false dichotomy between population and limited resources, Muttreja said.

She said a skilled population is a strength and “we must see people as creators of resources”.

The obsession with numbers needs to end and the need is to start thinking of “our population as people, in line with the principles of equality and equity”, the PFI executive director said.

“We must also broaden our view on the multidimensional relationship between the population and the planet,” Muttreja said.

Global evidence shows that a small portion of the world’s people use most of the earth’s resources and produce most of its greenhouse gas emissions. Over the past 25 years, the richest 10 per cent of the global population has been responsible for more than half of all carbon emissions, she claimed.

Muttreja said going forward, countries such as India also need to put in place public measures to address the needs of the growing aging population. These would include attaining universal health care and improving social security systems, she said.

With the world’s population crossing 8 billion, “let us not become knee-jerk and insist that it is the root cause of all our problems nor take the diametrically opposite position that population growth produces no stress especially at a time when climate threats are exacerbating inequality and loss of livelihood, impacting adversely women and all marginal communities the most”, Executive director at the Centre for Advocacy and Research, Akhila Sivadas, “Today more than ever before we need to engage with population increase from a gender equality perspective and focus on human development and build resilience in every sense of the word,” she said.

The UN Population Fund (UNFPA), in a special graphic to mark the global population reaching eight billion, said Asia and Africa have driven much of this growth and they are expected to drive the next billion by 2037, while Europe’s contribution will be negative due to declining population.

The world added a billion people in the last 12 years, it said, adding that as the world adds the next billion to its tally of inhabitants, China’s contribution will be negative.

The UN said it took about 12 years for the world population to grow from seven to eight billion, but the next billion is expected to take about 14.5 years (2037), reflecting the slowdown in global growth.

The world population is projected to reach a peak of around 10.4 billion people during the 2080s and is expected to remain at that level until 2100.