Woman reveals she was raped ‘countless times’ in ‘torture house’ 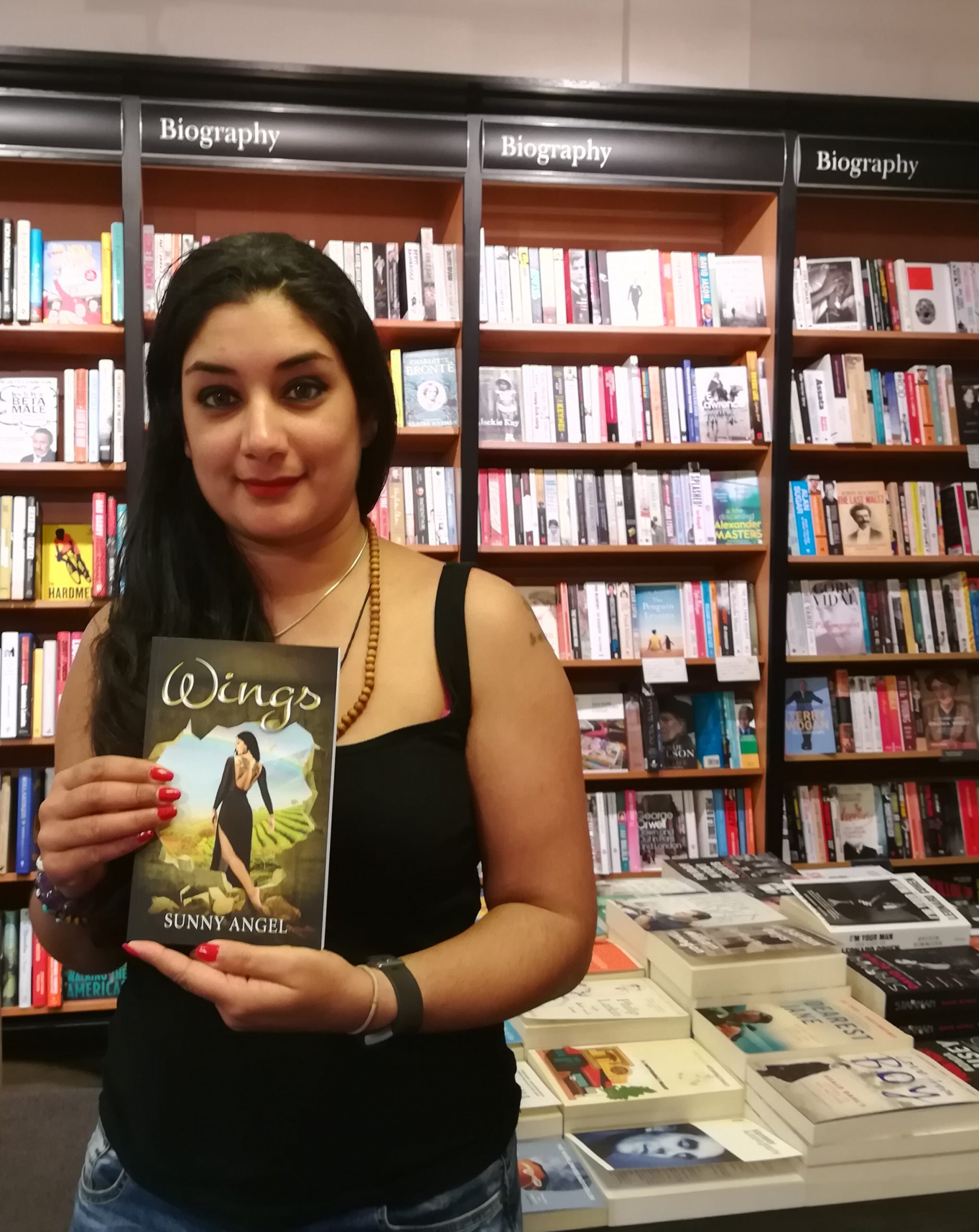 AN ASIAN woman has revealed the horrendous ordeal of being raped countless times by a stalker who was never caught by the police.

In a Channel 5 documentary titled Snatched and Sold for Sex, Sunny Angel said she was raped and beaten up in a remote house dubbed “torture house” for months before she managed to escape.

“He’d put cigarettes out on my back, he’d cut me, he used glass, he would whip me with his leather-belt.”

It all began when she was 17. Angel said she was walking through a park when she was first approached by her 40-year-old stalker. The man had been following her for a year and knew where she lived.

Although she went to the police, in 1997 stalking wasn’t considered a crime.

He threatened her with violence if she did not do as he wished. He began walking her to work every day and eventually asked her to move out of her family home.

He took her to a semi-detached house in the countryside and boarded up the windows. Angel lived in the house for six months, where she was continuoulsy raped and beaten up. He said she would be sold to others once he was finished with her.

She finally managed to escape after her captor left the keys behind.

Angel has written a book about her experience and now works to raise awareness.

“I get thousands of messages every single day from other victims, survivors, other people who have been raped and stalked,” she said. “Just contacting me saying thank you – for that it was worth it.”