Why cancel culture is no laughing matter 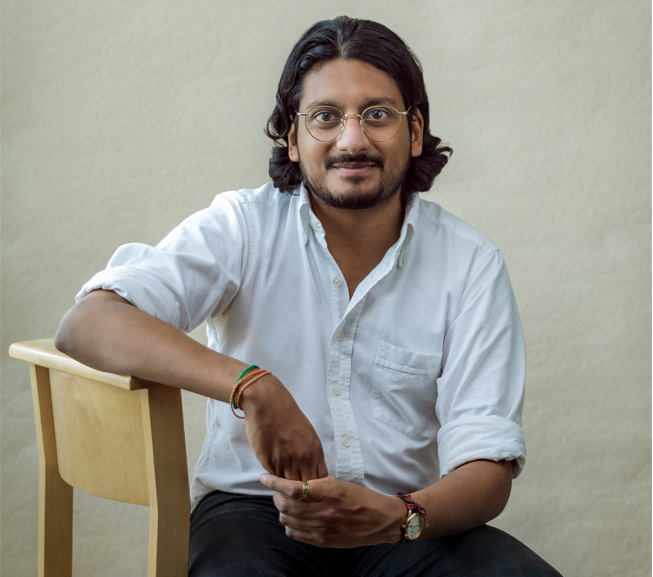 BRITISH ASIAN comedian Ahir Shah, who is touring the UK with his new show, has spoken about his worry of “authoritarian attempts by governments to limit speech” in response to the impact of cancel culture on comedy.

Shah, 30, from Wembley, is currently solo touring across the country with his new show, called Dress, which describes what has happened to him during the lockdown.

The comedian pointed to how earlier this year, a Muslim comedian in India was arrested and jailed for over a month “for jokes he didn’t even make”, adding that “people have threatened to burn down venues that book him. I think that sort of thing is what ‘cancel culture killing comedy’ looks like,” he told Eastern Eye.

The double Edinburgh Comedy Award nominee also spoke about censorship and ostracism, and the term woke, which according to him, in Britain has now “become a catch-all term meaning ‘anything the Daily Telegraph doesn’t like’.”

Shah has bought a unique spark in the comedy scene with his eloquently spoken jokes, and a brand featuring elements of politics and philosophy intertwined in his gags.

But this type of sketch could offend audiences, “cancelling” the comedian.

Shah told Eastern Eye, “It’s a newer form of an old phenomenon. I think forms of social ostracism have always existed, and always will, and we’re working out how that’s negotiated in a digital age.”

“Is it seen as less desirable now to be cruel for the sake of being cruel? Yes. And is that necessarily a bad thing? In my view, no.”

He added: “It’s like what people have done with the term woke, you know, like, we’d started off having this very, like, clearly defined premise behind it.

“Of course, people have disagreed with things I’ve said, because it would be abysmally boring if everyone agreed with everything I said, because quite a lot of the time I don’t agree with what people say.”

The British Indian stand-up has, like many others, experienced racial abuse in his life. His material comes from how he processes the stuff that happens to him and Shah fits that around satire and builds jokes out of it.

He said, “Unfortunately now, when encountering such things [racism] in just day to day life, it’s quite a lonely experience, it feels quite isolating because you have been isolated. One particular segment of you has been isolated in order to be the entirety of you, and obviously, you feel lonely and smaller because of that.”

Shah explained that having an audience who are on his side made him feel like “actually I have this crew backing me up” and said he didn’t feel as lonely.

He views racism as “obviously stupid” and described as shocking the fact that in this day and age it is still prevalent.

“You read the situation at the Yorkshire Cricket Club and I am really angry, but I am also like, ‘really? Still, that’s happening?’” he said.

Being a British Asian in the public eye comes with its ups and downs, which Shah has experienced. He said, “Ethnicity was a thing that made you not consider this [comedy] as a career because you didn’t see people who looked like you doing it. “I don’t want the guy shouting P*** at me to reduce me to one element of myself, I’m also not going to reduce myself to one element of myself.”

Shah said in recent years, the UK arts scene is getting a lot better in television, comedy and novels – for portraying brown people like we are as “three dimensional human beings”.