‘Why Asians can prosper in Britain’s armed forces’ 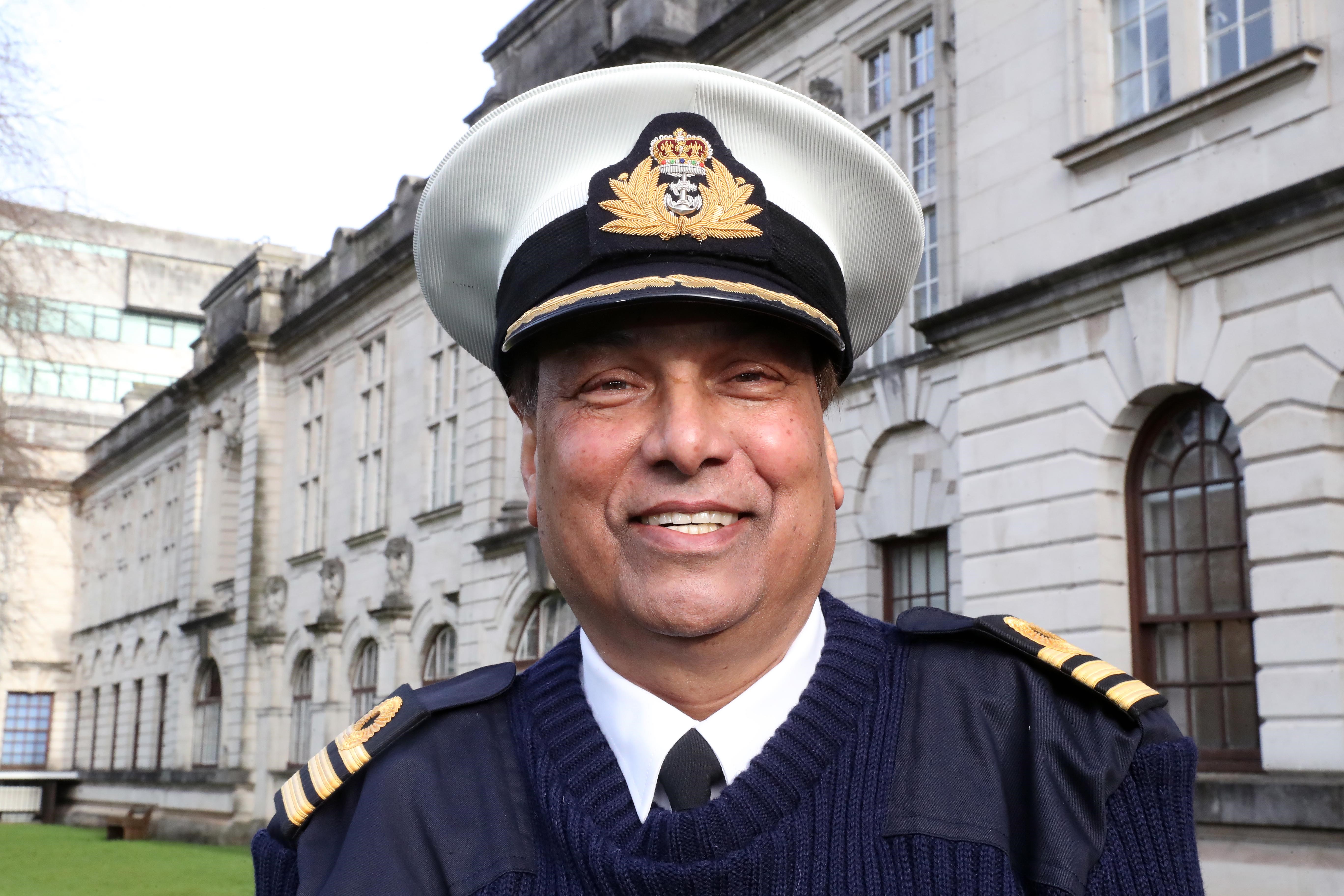 AN INDIAN pharmacist and honorary consul of India for Wales has praised the armed forces for making an effort to be more inclusive, as he celebrated his recent promotion in the Royal Navy earlier this year.

Raj Aggarwal, the first Indian recipient of an honorary commission in the Royal Navy, was promoted to honorary commander after only six months in the role.

Expressing his delight at the news, Aggarwal said he was grateful to the navy for the “special” position they had granted him.

“Clearly my appointment was another small step to making a difference and showing that Asians can prosper and be promoted in the navy and all the other armed forces,” he told
Eastern Eye.

The businessman, who will celebrate his 70th birthday this month, hopes to use his position to create greater diversity in the forces.

He believes the armed forces are aware that Asians are under-represented, and the diversity levels in the UK should be reflected across all professions, including the Royal Navy.

According to government statistics published last October, ethnic minorities made up 2.5 per cent of officers in the UK regular armed forces, compared with 2.4 per cent in April 2012.

In the Royal Navy, ethnic minorities make up two per cent of officers while personnel in other ranks amount to 4.5 per cent.

Describing a role in the armed forces as “rewarding”, Aggarwal said the navy are aware they would be “missing out” on talent if Asian recruits did not think it was a place they could prosper.

“Recently, the armed forces have invested in promoting changes and are now showing British Asians that they are welcome,” he said.

However, he believed there were a number of misconceptions which could prevent young people from pursing a career in the armed forces.

“There’s this view that you have to be some kind of special forces superhero who can run three marathons in a day in full kit,” he said.

“Certainly, you have to be physically fit to pass basic training but not everyone who joins is expected to be a Royal Marines commando or join the Special Forces.”

He noted that not many people were aware of how many careers were available in the forces – from catering to tech and medicine to finance, there were opportunities for people from all employment backgrounds. Just about every career in the outside world existed
in the service, he said.

Aggarwal has had an extensive and successful career in the sector. The chairman of RK Aggarwal Ltd, he set up a successful chain of pharmacies in Cardiff, as well as the online beauty website offering Escentual products.

The father-of-two is also known for his work in the charity sector. He is involved with a number of initiatives, including the City Hospice in Cardiff, which he helped move to its current, purpose-built premises.

“I do enjoy giving something back,” he revealed.

He sits on several influential boards, including Kidney Wales Foundation, of which he is the former chairman.

He revealed that his proudest moment, besides the birth of his children and grandchildren, was his role in changing the opt-out law for organ donation in Wales.

After being introduced on December 1, 2015, all operational waiting lists for organs in the country dropped 38 per cent in its first year.

“That’s effectively 146 lives saved in the first year. And as a result of this success, the same law is being introduced in England, Scotland and Ireland,” he said.

“To put it simply, this legislation will save misery and thousands of lives, and I am glad to be part of it.”

In 1967, Aggarwal emigrated from Kenya to Wales. Still based in Cardiff, he described his earliest memories of the UK as “lonely”.

At the age of 16, he was enrolled in a British boarding school, but he missed his family terribly, he said. Claiming that he had to fend for himself, Aggarwal admitted he had trouble settling into an unfamiliar culture.

“It was a much colder climate, and school was quite regimental,” he recalled. “I had to do everything for myself. I realised how pampered I had been.

“But it toughened me up and made me resourceful. I realised that you have to be self-sufficient if you want to prosper in this world.” 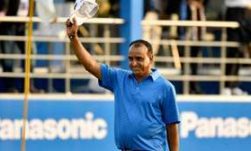 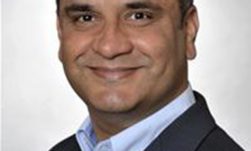 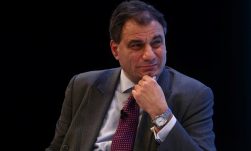 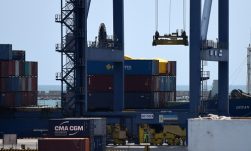 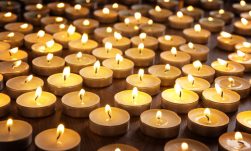 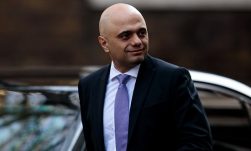