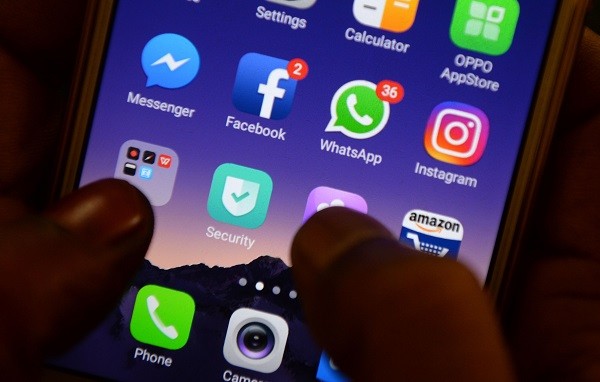 It said 95 per cent of the blocked users violated the limits of the number of times messages can be forwarded in India.

Around 2 million accounts in India sending a “high and abnormal rate of messages” were banned between May 15 and June 15, it said.

India, with about 400 million users, is the largest market for the Facebook-owned messaging service.

The company’s “top focus” has been to prevent accounts in India from sending harmful or unwanted messages at scale.

The service provider became the focus of discussions due to the spread of misinformation and fake news in India, as messages and videos circulating in bulk incited mob violence in India.

WhatsApp said it even deployed its own tools to prevent abuse on the platform, the BBC reported.

The firm’s submissions come at a time when tech companies are embroiled in an intensifying battle with the Indian government over the new IT rules.

The guidelines – announced in February and became effective in May – envisages to regulate content on social media. and raised serious concerns about free speech and user privacy.