The video was actually filmed in Waterloo, Canada, where a Pongal feast was organised by the Tamil Cultural Association. 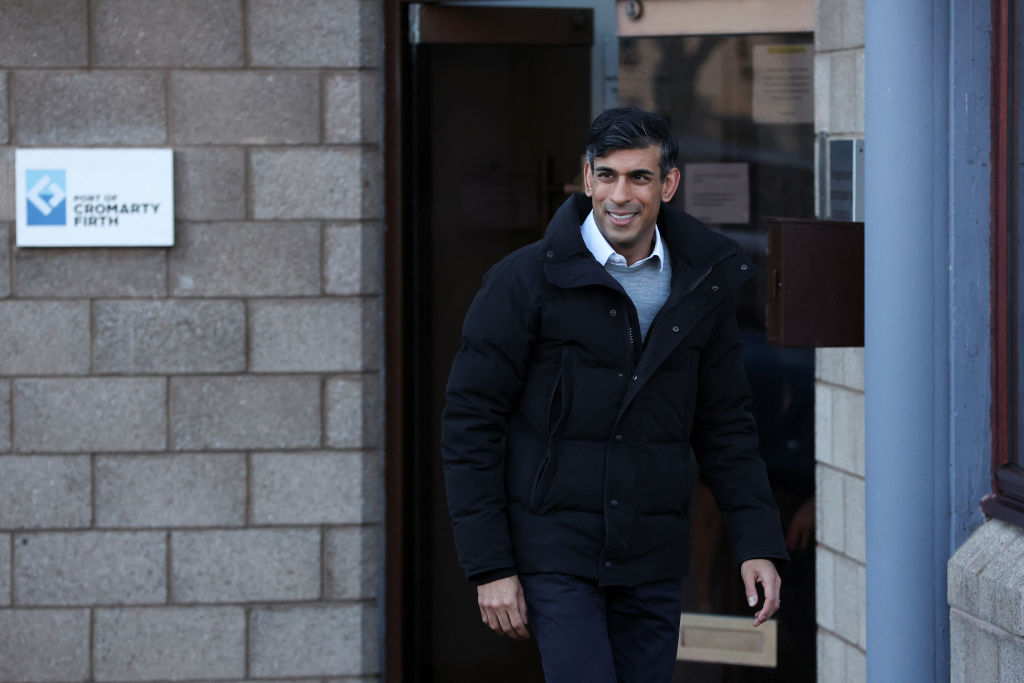 However, fact-checkers later debunked the video and clarified that the clip was not from Rishi Sunak’s office but from Waterloo in Canada where the Tamil Cultural Association organised the feast.

The celebration is marked by vibrant decorations, conventional music and dance, and a wide variety of conventional foods.

In the viral video, men and women are seen in defence uniform and formal clothing and are using their hands to eat traditional meals on banana leaves.

Waterloo politicians, regional chair city mayors, councilors and police officers were part of the Pongal feas, it was revealed.  Men were also seen in the clip serving various food items dressed in veshtis (a traditional attire).

Even Indian parliamentarian Sonal Mansingh MP shared the video clip on her Twitter handle saying it was from Sunak’s office.

According to reports, the original video was uploaded by the Tamil Cultural Association on Facebook that got just over 500 views. However, the video went viral when it was shared with the claim that the event was organised by Sunak, the first British Indian prime minister in UK.

Many people commented positively to the video, especially Indians who were happy to witness the initiative shown by foreigners.

“I want to send my best wishes to everyone celebrating Thai Pongal this weekend. I know how much this festival means to you for families across the country. And as you come together with your loved ones I want to say an enormous thank you to British Tamils, for your hardwork and sacrifices you make for the good of your families and community,” he said earlier.

Prime Minister Rishi Sunak wishes the UK Tamil community, and Tamils all around the world a happy Thai Pongal 🌾

Here’s to an auspicious year ahead. pic.twitter.com/bIyTFAeAvG

India celebrates the same festival under various names. North Indians celebrate Lohri, Makar Sankranti is celebrated in Western India, and Gujaratis celebrate Uttarayan. However, the celebration itself is the same.

According to reports, Pongal has now become a popular festival in Europe as the number of Tamilians in many countries are growing.