Washington understands impact of job cuts: White House on job cuts in major US IT companies

In the last several weeks, major IT companies, like Google, Microsoft, and Amazon, have fired thousands of IT professionals. A significant number of them are either Indian Americans or Indian IT professionals. 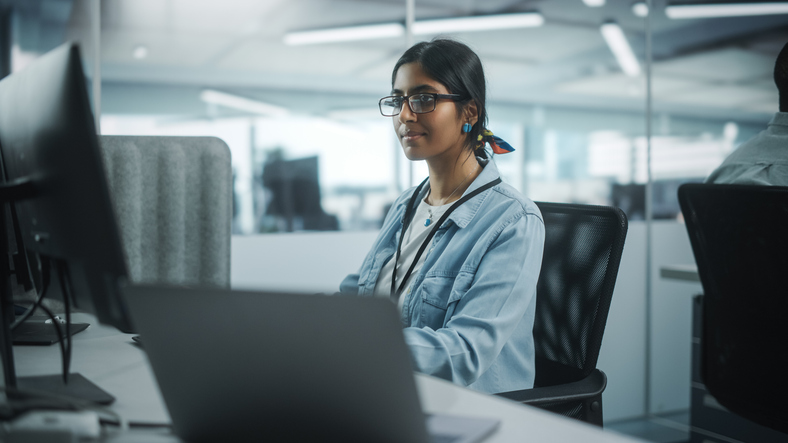 As mass layoffs have become a trend in the US this season, especially in the IT sector, White House has said the economy is growing steadily and Washington understands the impact of job cuts.

In the last several weeks, major IT companies, like Google, Microsoft, and Amazon, have fired thousands of IT professionals. A significant number of them are either Indian Americans or Indian IT professionals. “Our economy is continuing to grow in a steady and stable manner… And so, more broadly, when it comes to economy, layoffs remain near record lows, according to job opening data,” White House press secretary Karina Jean-Pierre said during a press conference on Tuesday.

She said, the President has said many times that he’s going to do everything that he can to make sure the economy “works for everyone, that works from the bottom up and middle out.”

“The President understands first-hand the impact losing a job can have on a family. He understands that very personally. But I’m just not going to get into individual specifics,” she added.

US Securities and Exchange Commission recently said that Microsoft Corporation will lay off approximately 10,000 employees by the end of the third fiscal quarter of 2023 in response to macroeconomic conditions and changing customer priorities.

“On January 18, 2023, Microsoft Corporation announced to its employees a series of actions it is taking in response to macroeconomic conditions and changing customer priorities. These actions include workforce reductions of approximately 10,000 employees by the end of the third fiscal quarter of 2023, changes to our hardware portfolio, and lease consolidation to create higher density across our workspaces,” the US Securities and Exchange Commission said in a statement.

“Collectively these actions will result in a charge of USD 1.2 billion in the second quarter of our 2023 fiscal year, representing a USD 0.12 negative impact to diluted earnings per share,” the statement added.

Earlier, it was reported that Microsoft was laying off thousands of employees to cut five per cent of its workforce. Thousands of job cuts are expected in human resources and engineering divisions on Wednesday, Reuters reported citing Sky News.

The layoffs would be the latest in the US technology sector, where companies including Amazon.com Inc and Meta Platforms Inc have announced retrenchment exercises in response to slowing demand and a worsening global economic outlook.