Want to know the scientifically proven tactic of staying skinny? Deets inside

The NHS states that an average adult woman needs 2,000kcal while it’s 2,500kcal for men. 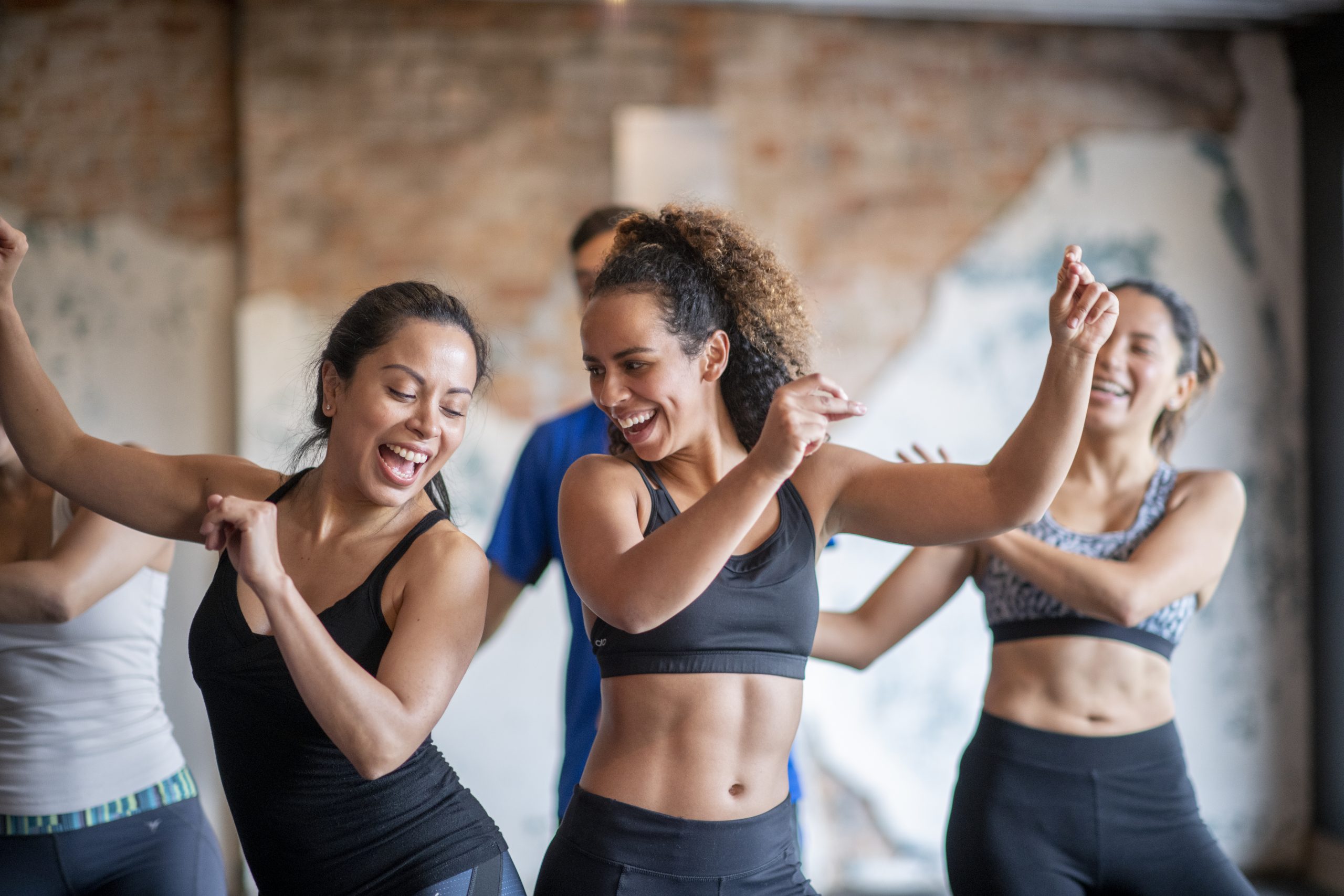 The legendary Greek physician, Hippocrates who is also considered to be the “father of medicine” observed that gluttony was associated with many ailments. His observations also included that obese Greeks died younger than slim Greeks – thereby establishing a connection between food and weight gain. This was written down thousands of years ago but evidently still rings true. A recent study has found that the secret to staying skinny is eating less, and not exercising, states a report in the Daily Mail.

Contrary to popular belief, the study which observed the diets and energy levels of 150 “super-lean” people and compared them to 173 people of normal weight has found that naturally slim people don’t exercise more than the rest of us – they just eat less food.

The study which is published in the journal Cell Metabolism is reported to have recruited naturally slim people with an average BMI of 17 – a BMI that is below 18.5 is classified as being underweight.

The people recruited for the study were reported to be naturally slim and were not on any kind of diet, didn’t have an eating disorder or lost weight due to an illness.

According to the two-week study, the naturally slim people supposedly did 23 percent less physical activity and spent more time in sedentary activities. It is also reported that they ate 12 percent less food.

Also, though these skinny people spent 96 percent of their time just lying around without actually engaging in any strenuous physical activity – they were found to have a faster resting metabolism, which researchers believe may be the reason they end up burning more calories than the average person, even when not exercising more or just being idle.

This is opposite of what was believed so far, that slim people exercise more, so they are able to eat whatever they like.

“Often when people talk to super-lean individuals, they say they can eat whatever they want.

But our work showed what they actually eat is much less than people in the normal body mass index (BMI) range,” said professor John Speakman, who led the study from the University of Aberdeen.

Interestingly, an earlier report in the New York Times mentions that exercise consumes far fewer calories than we think and what we don’t eat is much, much more important. The report went on to state that though exercise has many benefits, there may be problems with relying on it to control weight as exercise increases your appetite.

In fact, when calories are burned with exercise, your body often signals you to replace them. Additionally, in a study that was conducted on how people conformed with exercise programs over time, it was found that people burned less energy with exercise than predicted and also increased their caloric intake.

According to the NHS, the basic number of calories an average adult needs on a daily basis is 2,000kcal for women or 2,500kcal for men. If you consume more calories than you burn in a day, you will put on weight.

Processed foods that have high levels of sugar, carbohydrates, and salt have higher calories than fresh fruit and vegetables.

Here are some example calorie counts:

Coming back to the latest study, researchers suggest that naturally skinny people must have eaten an average of 12 percent less than people of a normal weight whose BMI was below 25  (the threshold for being overweight) and above 21.5.

Also, their metabolism is reported to be 22 percent higher than was expected, based on their body fat levels. Researchers link this to higher levels of thyroid hormones which kill the appetite and thereby help people to remain slim.

So, apparently, the big discovery is that naturally skinny people can pretty much eat what they like and they also don’t need to exercise much to burn off the excess calories that they may consume.

Dr Sumei Hu, co-lead author of the study from the University of Aberdeen is reported to have said, ‘It was a big shock to me that the super-lean individuals were much less active than people in the normal BMI range.

‘I always thought super-lean individuals must be really active to keep their low body weight, but our results showed the opposite.’