Though it may seem like a strange exercise regime, this activity burns 40% more energy. 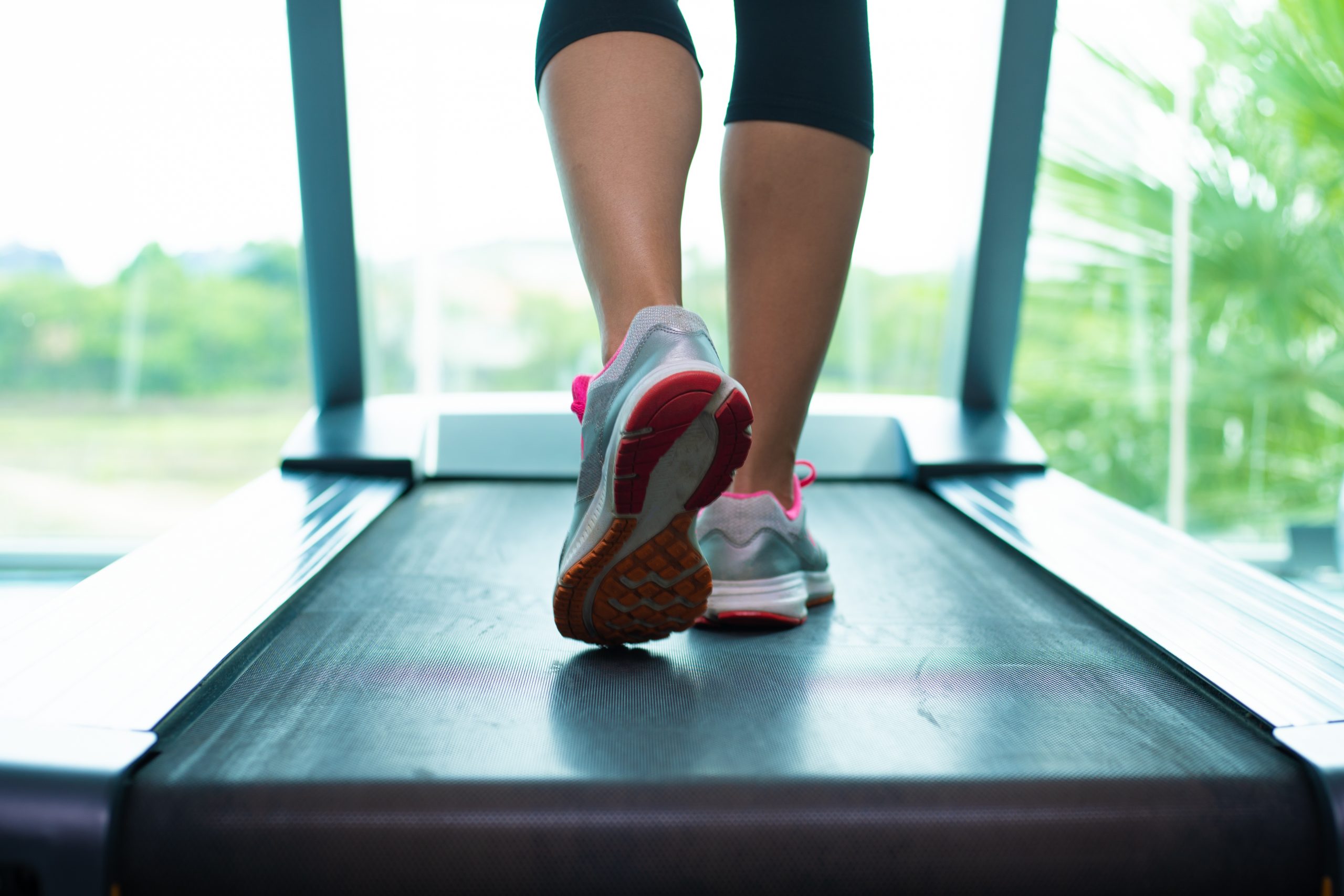 A fitness researcher, Jack McNamara, who is also a lecturer in clinical exercise physiology at the University of East London, has claimed that spinning around and walking backwards on a treadmill may help you beat the bulge by helping you burn more fat, the Daily Mail reports.

According to this researcher, though this bizarre trick may be admittedly tricky, it reportedly brings ‘increased health benefits.’

The study which was published in 2005, and comprised 26 women found that half of the women who followed a six-week backward walking training programme had lost 2.4% more of their body weight compared to their peers who exercised as normal.

Though it may seem like a strange exercise regime, this activity reportedly burns 40% more energy than walking forwards at the same speed.

McNamara informs that this is because this activity requires more concentration and uses extra muscles.

An earlier report in Verywell Fit informs that studies of both healthy adults and children show that backward walking can improve balance.

This activity also reportedly works your muscles and joints in different ways from forward walking. Therefore, adding a little backward walking to your daily routine is a good habit to cultivate.

McNamara too agrees with this and states that walking backwards relates to improving balance and stability.

The expert claims that the shorter, more frequent steps that this activity causes us to take, lead to ‘improved muscular endurance for the muscles of the lower legs while reducing the burden on our joints.’

Apparently, walking backwards also reportedly forces a shift in posture and therefore, tends to use muscles in the body that support the lumbar spine, which is the five vertebrae in the lower back. Strengthening these muscles can reduce the risk of back pain.

McNamara is quoted as saying, ‘Walking backwards is simple, but that doesn’t mean it’s easy.

‘So, how can you add walking backwards into your exercise regimen?

‘When walking backwards, we’re more likely to miss obstacles and hazards that we could crash into or fall over.

‘So, in the interest of safety, it’s best to start indoors where you won’t crash into someone or outside in a flat, open area.

‘Once you become more confident walking backward, you can begin to speed things up and even transition to a treadmill, being sure to use the guide rails when necessary.’

For those who may find it difficult to run backward – the activity of walking can still be made more difficult by dragging weights.

‘Focus on multiple sets rather than prolonged distances, and maintain the integrity of your technique over no more than a 20-metre distance, to begin with.’

Verywell Fit advises adding a little backward walking where the activity can be done safely. You need not have to spend miles at it, but just a minute or two, combined with forward walking will do.