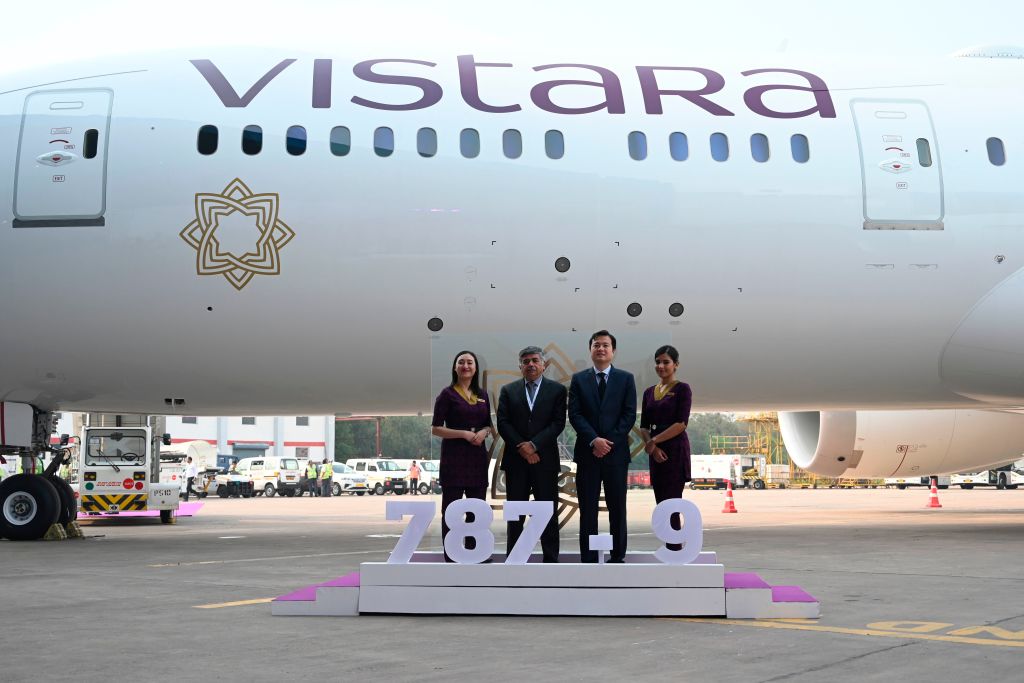 In the current pandemic situation, full service carriers look to be relevant due to less density of seats in the cabins with higher focus on social distancing during air travel, Thng said.

“We have observed an increase in demand for the premium cabins, even amongst newer customer segments, as they look for greater safety, comfort and social distancing,” he said.

“We are at an advantage with our sought-after, highly differentiated product with three cabin classes (business, premium economy and economy), which continues to attract customers across varied segments,” the Vistara chief said.

“Our overall focus was to achieve and maintain a leaner cost-structure while exploring newer avenues to supplement our earnings,” he said.

The second wave of Covid-19 has drastically hit the aviation sector and air travel demand, which was earlier on the recovery path.

Vistara is working out the delivery schedules of aircraft with Airbus and Boeing, Thng said, adding “we expect to receive the remaining four Boeing 787-9 Dreamliner aircraft this fiscal along with more from the order we placed with Airbus for A321neo and A320neo aircraft,” Thng said.

In the wake of the pandemic, the airline has adjusted capacity deployed across its network, reducing from almost 75 per cent of pre-Covid capacity in early March this year to around 25-30 per cent at present. It plans operations in such a way that its entire fleet is utilised.

Since launching international operations in 2019, Vistara has been pursuing its ambitions of expanding its coverage in the global market while growing its domestic network, Thng said.

“We continue to review more such opportunities to operate similar flights to other destinations,” he said.

The airline is going to launch its flights from Delhi to Tokyo from June 16, under the India-Japan air bubble pact.

Japan is an important and strong global hub for business and trade, and it fits the airline’s network strategy very well. In 2019, Vistara entered into a codeshare agreement with Japan Airlines.

The company remains committed to protecting all jobs at the airline.

“We are evidently going through one of the toughest times in the history of the aviation industry. Given the constantly evolving situation, it is very difficult to estimate the timing of a full recovery at the moment,” Thng said.