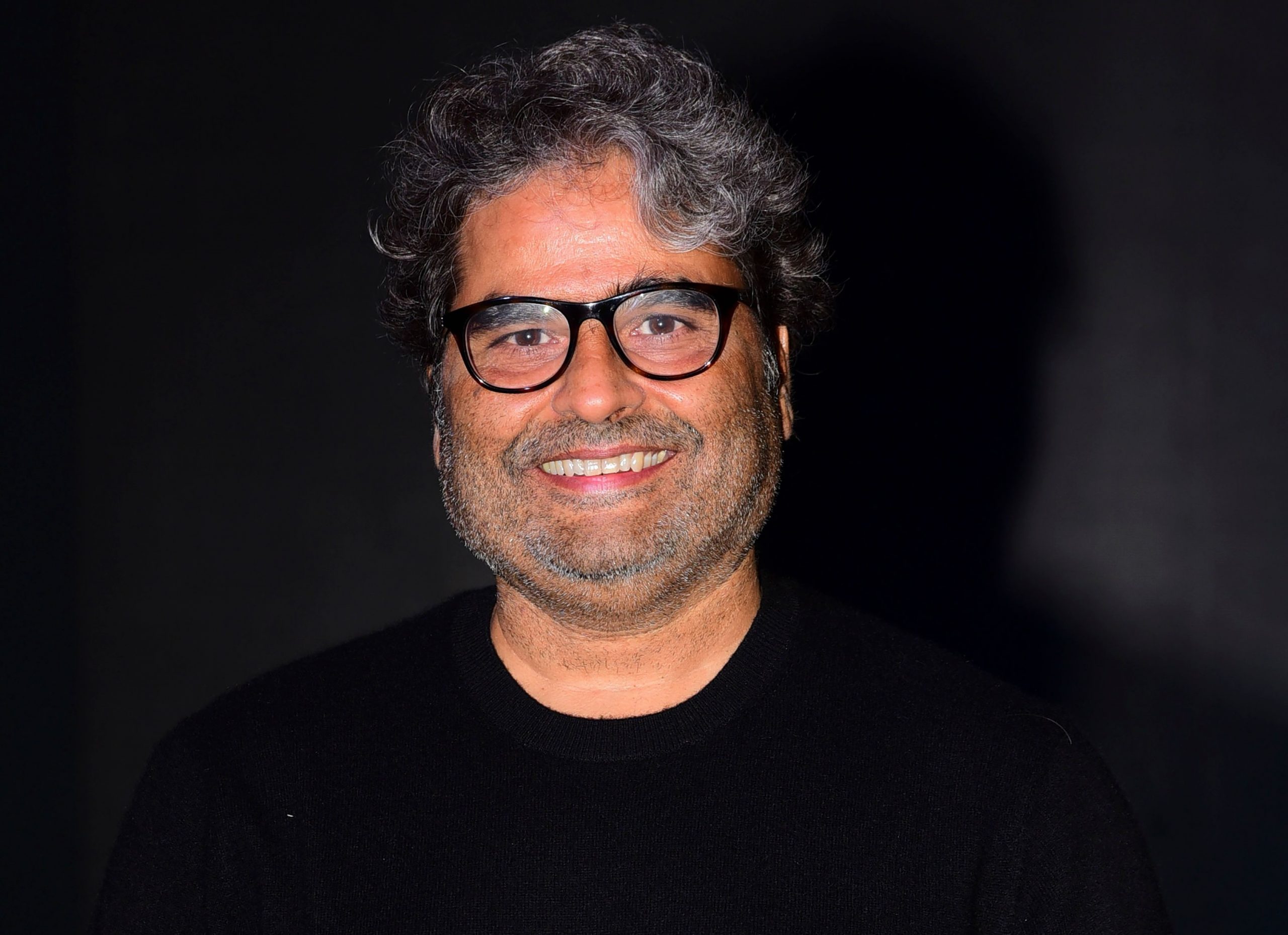 According to reports, Amazon Prime Video has roped in six acclaimed directors of Indian cinema to work on a romantic comedy. These filmmakers include Vishal Bhardwaj, Hansal Mehta, Alankrita Shrivastava, Shonali Bose, Anjali Menon, and Dhruv Sehgal who will direct six unique stories about the joys and tribulations of love.

The project is said to be the Indian adaptation of Amazon Prime Video’s hit American anthology, Modern Love. Developed by John Carney, the series was inspired by the real-life personal essays from the popular The New York Times weekly column of the same name. The Indian adaptation, however, will tell original love stories set in India. The makers will only retain the theme and title from the American anthology.

The Indian anthology will feature fresh stories taking place in different parts of India. The makers are presently busy casting for the project that explores love in its multitude of forms – including sexual, romantic, familial, platonic, and self-love.

Preparations for taking the show off the ground are in full swing. The team is looking at beginning production soon in Mumbai. Rangita Pritish Nandy, who bankrolled Amazon Prime Video’s Four More Shots Please and Four More Shots Please 2, is producing the anthology under her banner Pritish Nandy Communications. It will be her second anthology for Amazon Prime Video after last year’s Unpaused which was set and filmed in the times of the Covid-19 lockdown.