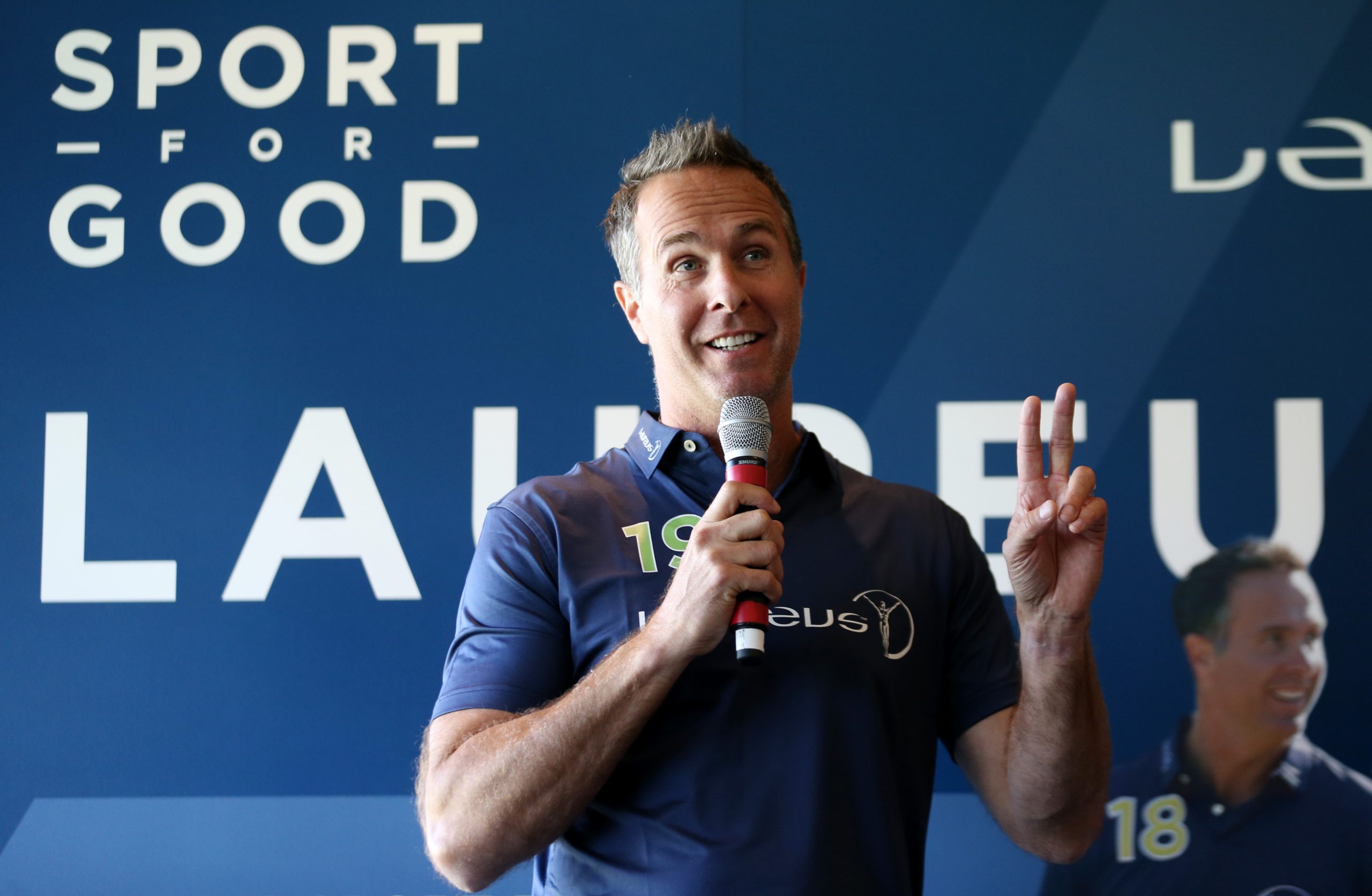 FORMER England captain Michael Vaughan on Thursday (15) raised concerns over the upcoming five-Test series between India and England, saying change to Covid-19 related isolation laws is the need of the hour.

Vaughan’s comments came after reports emerged that India wicketkeeper-batsman Rishabh Pant had tested positive for the coronavirus and has been in isolation for the last eight days.

“I fear for the 100 & the Indian Test series unless the isolation laws change…we are bound to have cases as is the case with @RishabhPant17…plus further down the line I fear the Ashes could be hugely affected with players pulling out unless bubbles/quarantine rules change!” Vaughan wrote on Twitter.

Vaughan, however, didn’t specify what changes he would like to see in the current quarantine rules for cricketing teams.

Pant will not be travelling with the Indian squad to Durham where the Virat Kohli-led Indian team will play a practice match before taking on England next month.

The Indian team was given a break after the World Test Championship against New Zealand.

The Indian team is due to take on England in a five-match Test series starting August 4.

It will play a practice game starting July 20 as a build-up to the high-intensity series.

The India-England showdown marks the beginning of the second cycle of the World Test Championship.

Recently, the England team too was hit by the virus and was forced to field an altogether different XI in a limited-overs series against Pakistan.