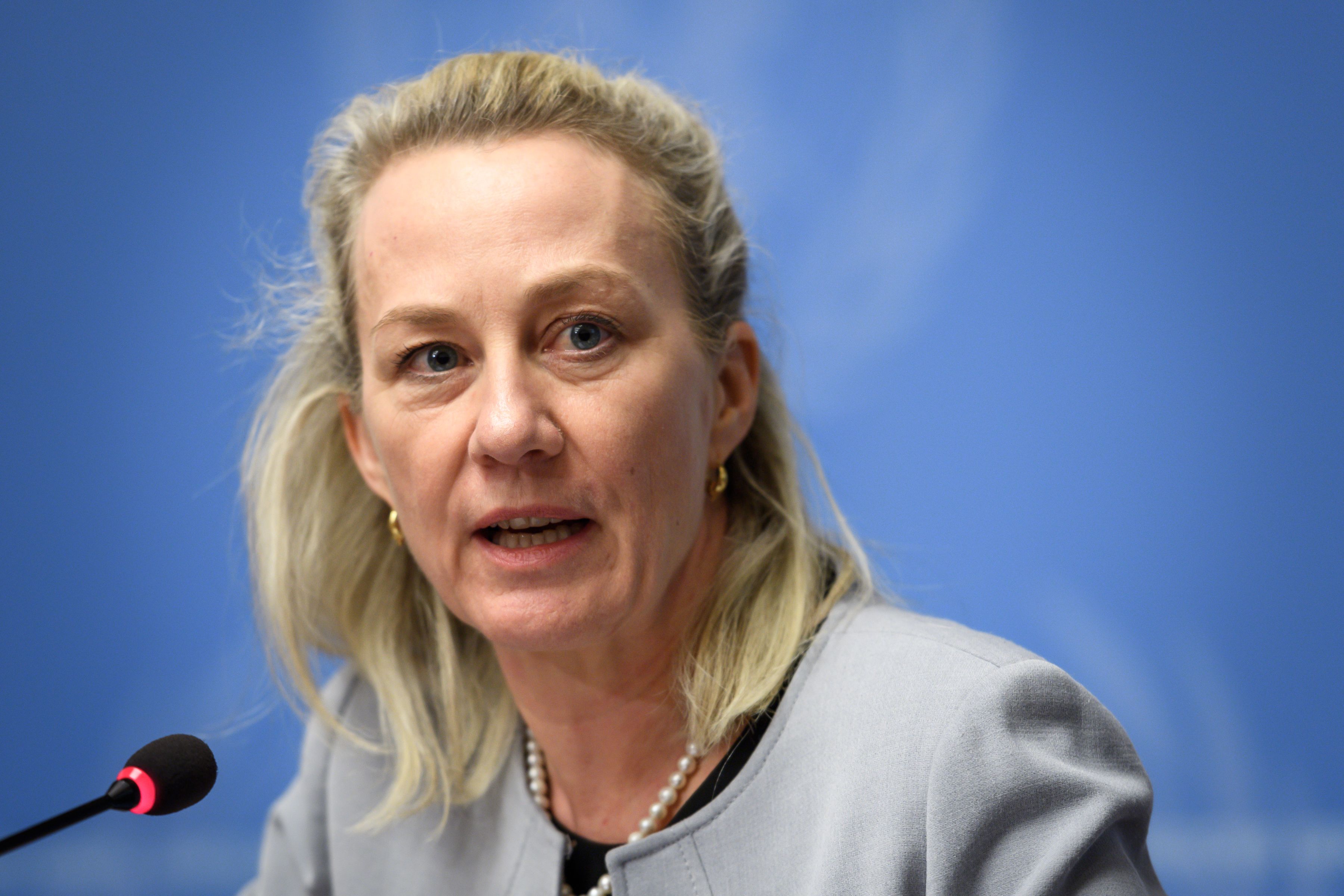 The United States on Thursday (28) urged India to respect the right to peaceful assembly and called on all sides to refrain from violence after sectarian riots in Delhi killed at least 33 people.

In a cautious statement, the top US diplomat for South Asia sought to show little distance with prime minister Narendra Modi, who was welcoming president Donald Trump on a visit when the violence erupted.

“We echo (Modi’s) call for calm and normalcy and urge all parties to maintain peace, refrain from violence and respect the right of peaceful assembly,” assistant secretary of State Alice Wells wrote on Twitter.

Trump declined comment when asked at a news conference in New Delhi about the violence, saying the issue was “up to India” and hailing Modi’s “incredible” statements to him on religious freedom.

“Trump responds by saying, ‘That’s up to India.’ That is a failure of leadership on human rights,” Sanders tweeted.

Robert Menendez, the top Democrat on the Senate Foreign Relations Committee, denounced the violence as “shocking” and called for all countries to condemn it.

“I urge Indian authorities to step in and defend the communities being targeted in Delhi to prevent the violence from escalating further,” Menendez said in a statement.

“As the world’s largest democracy, the Indian government must do more to defend all of its citizens’ rights, including the right to peaceful protest.”

Witnesses said that Delhi police initially did little to intervene as mobs fought running battles, with groups armed with swords and guns setting fire to thousands of properties and vehicles.

India and the United States have enjoyed a fast-warming relationship for the past 20 years and, until recent episodes, few US policymakers of either party criticized New Delhi.